Wincleaner Review: Is It a Scam, Does it Work? (Honest Reviews) 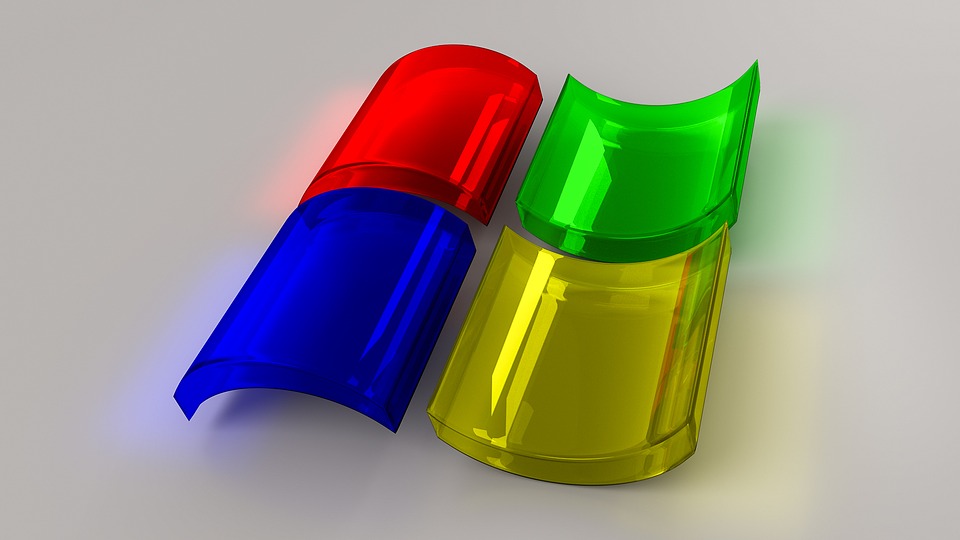 Wincleaner promises something that grabs the attention of all owners of Windows PCs. It promises to speed up your PC, cleaning it of the endless junk that accumulates, and it promises to do this with one click. But does it work? Is it a scam? Those are the questions that have been asked and they are the ones we’ll answer in our Wincleaner review.

What Wincleaner Promises to Do

Wincleaner promises to clean your computer with a single click. It is a USB stick that you plug in, press a button and then wait for it to do its magic. Or at least, that’s the idea. It seems to have worked that way for some and there are may positive reviews out there, but there seem to be many more negative, especially when you focus on user review sites like Amazon.

So, before we provide our own insight with our Wincleaner review, let’s take a look at what others are saying about this product.

Make no mistake about it, there are positive reviews for Wincleaner and these are genuine. It does seem to work for some people and they are happy with it. That’s something. There are people out there who have labelled Wincleaner as a scam. We just want to make it clear that it’s definitely not a scam. You might deem it to be overpriced and unnecessary, but that’s not unanimous and for others it has been the solution they were looking for.

In many ways, it reminds us of MacKeeper, which we also reviewed. It is a product that wasn’t really needed and therefore seemed excessive and overpriced, but at the same time it was a professional product that did what it said it would (for the most part) and had a wealth of happy customers.

As for the negative Wincleaner reviews, they focus around the product being too simple or not working at all. Some also claim that it deleted “everything”, but we’ve seen it, we’ve used it and we know how it works. We find it very hard to believe that this happened. What is more likely is that they didn’t really think it would delete their history and their cache, and they have become upset when they have discovered certain websites weren’t popping up at the press of a single key and forms weren’t being auto-filled.

There are also negative reviews about customer service and we have had similar experiences. They seem to be slow at the best of times and nonexistent at the worst of times. We put this down to email issues on our part initially, but we then realized that many other users had the same problems with Wincleaner. 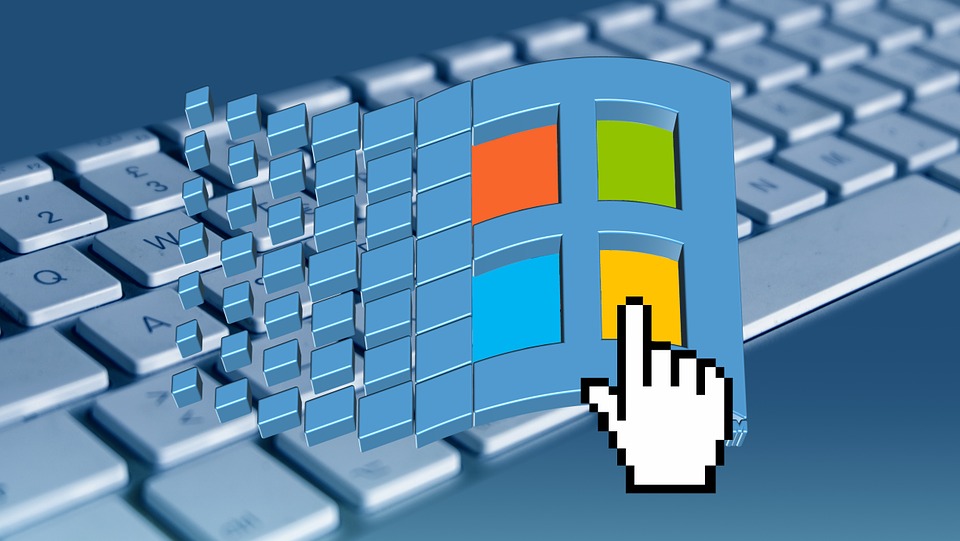 As with all products here on You-Reviews, we went into this with high hopes and tried to be positive. We don’t always get freebies and a lot of times, this one included, we have to pay of the product that we use (same with BeNaughty, Ashley Madison and Navage). So, if that product turns out to be useless or otherwise doesn’t do what it promises to do, then it makes us even more annoyed.

We still looked at the positives because while we want to be honest in our reviews, we don’t want to trash products that don’t deserve it, products that might benefit someone else or might work better for someone else than for u. But with Wincleaner, we just couldn’t find many positives. It is overpriced for something that performs a very basic function. It’s a gimmick is what it is, and it seems to be aimed at people who are new to computers and see something like this as the solution to why their computer is a lot slower than when they bought it.

The issue we have with Wincleaner is, well, everything. We didn’t really get what it was supposed to do or understand what it did. Firstly, it is a one-use thing. You buy, you use and that’s it. It’s supposed to clean up your computer and make it faster in that single use.

But all it seems to do is delete things that have stored in your cache. These things can weigh your computer down and if you have not deleted them for a long time then they could even fill your hard drive. But who doesn’t delete these every now and then?

Firstly, the things that it cleans can be cleaned manually without taking too much time. if you’re not computer literate enough to do this yourself, then you can download a free application and use that instead. We struggle to find the need to pay for something like this. 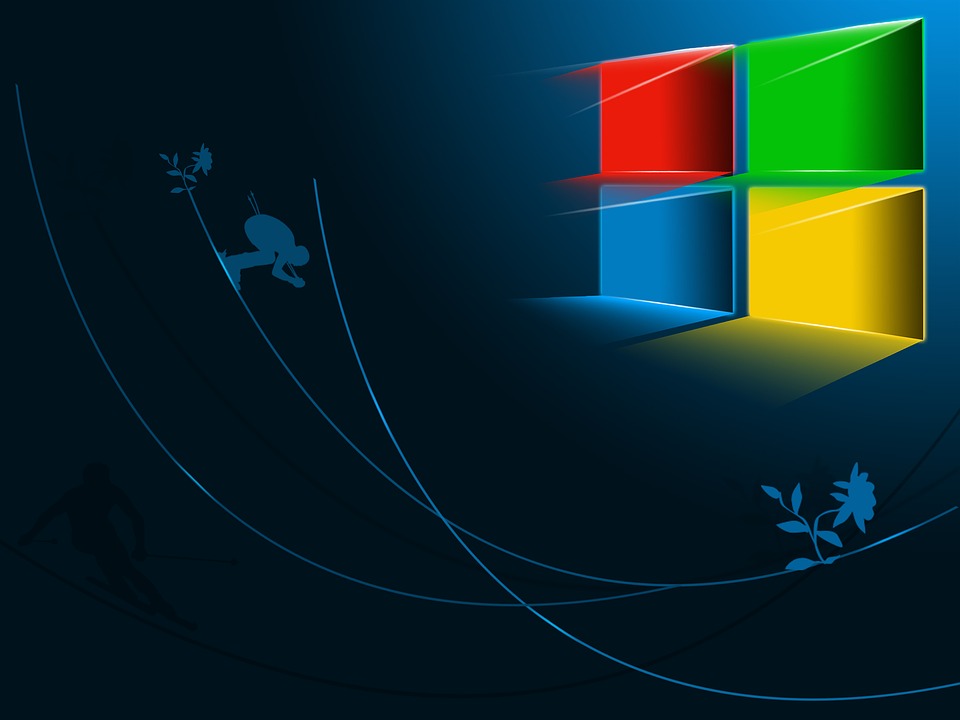 This is neither here nor there; it’s not a good review but it’s not a terrible review either. Simply put, there are a few major issues with Wincleaner and there are also a few things that are worth noting. Firstly, as mentioned in our Wincleaner review above, the price is a little too steep. There are free products out there that do similar things and the fact that we’re being asked to pay $20 for this seems a bit excessive.

One of the things you would expect from a product that has such a price tag, even though there are free alternatives, is good customer service. After all, that’s what the extra money goes towards, right? Well, apparently not. We couldn’t get much of a response from them and there are many more complaints out there relating to their customer service as well.

We get it, these companies probably get a lot of emails and it’s hard to sort out the genuine ones from the spam and the random complaints. But at the same time, that’s something you need to do and something you need to figure out. If you can’t then you end up with a lot of annoyed customers and that’s what happened here.

We like what Wincleaner has set out to do and the truth is we wouldn’t mind paying $20 for it if it worked and did so as quickly and easily as it said. But it seems to be obsolete, it doesn’t do enough and it doesn’t always speed up computers. All in all, it’s not a product we would be happy to pay for and as mentioned already, it’s not a product that really serves any benefit to people who are computer literate.

What you should be asking yourself is:

If you answer “yes” to those, then you probably don’t need it. If you panic at the thought of trying to download a free program without filling your computer full of malware; if you are baffled by temporary files, caches and histories, then you may actually benefit from Wincleaner.

Also, while $20 seems to be the average price for Wincleaner on online retail sites, we’ve heard from several users that you can find them for just a buck or two at dollar stores and at Dollar Tree in particular. For that price, it’s worth trying out if you’re undecided, but you still can’t escape the fact that there are free programs online that do the same thing.