VidAngel Reviews: Does it Work, Is it Worth It? (Video Censorship Review) 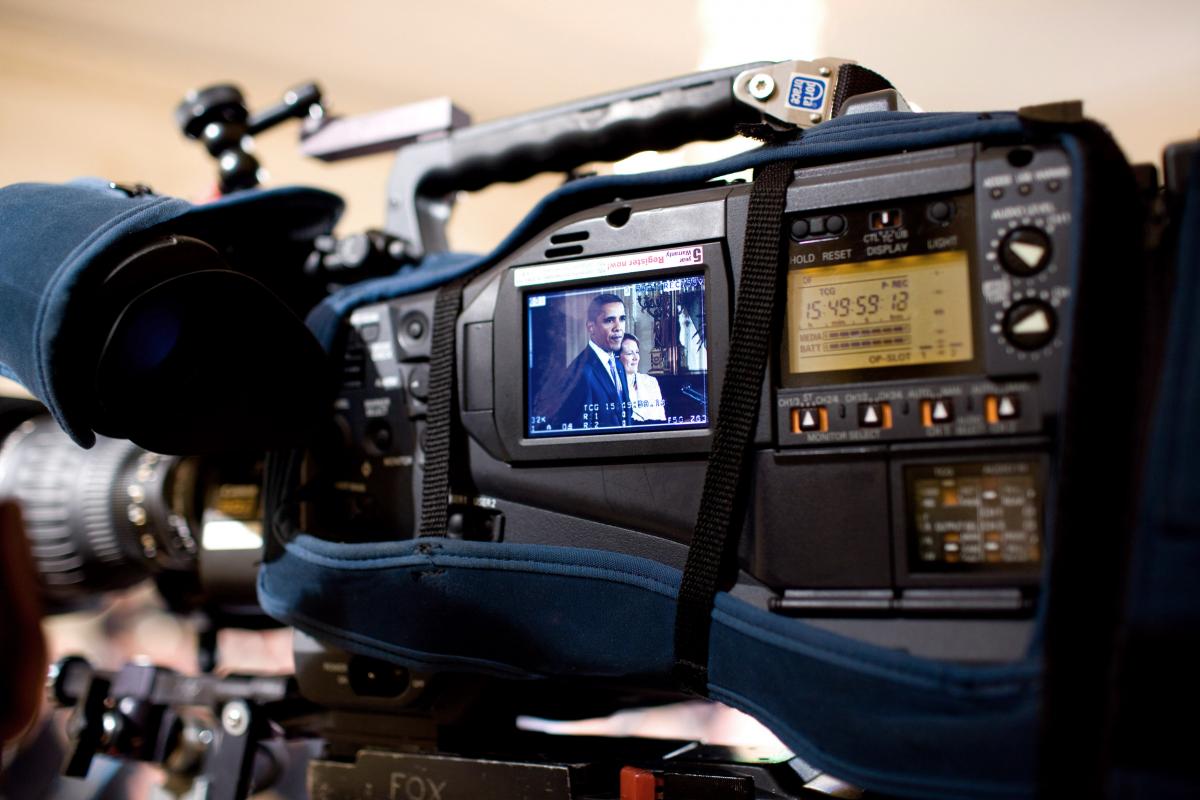 Family night! Everyone hunkers down in the living room with a giant sized bowl of popcorn, and Dad starts scrolling through available titles on Netflix. Choosing one, you all settle in for the movie, ready to end the week.

Unfortunately, the next thing you know, Mom is scrambling for the remote and Dad is blocking the eyes of the ten year old boy because an, um, adult scene has popped up on the screen. Movie night is officially ruined.

Wouldn’t it be nice if a service existed which could just automatically filter that stuff? Well guess, what? There is! VidAngel was designed to do just that: to take the guesswork out of entertainment. Let’s look at VidAngel reviews and see what people have to say about the service.

VidAngel is a service which was founded with just six employees in Provo, Utah in 2013. The VidAngel application was launched the following year, and had quite a bit of success when it did. Within a few months, the company had moved headquarters to Silicon Valley.

Here’s what the service is meant to do. The VidAngel customer purchases a film from VidAngel for $20, and can choose what gets filtered from that film. Nudity, profanity and graphic violence are among those options, but the choice is up to the customer.

After the customer watches the movie, they return it to VidAngel for $19 (standard) or $18 (high definition). In this way, a family can watch a film with all the “bad stuff” filtered out, for as little as a dollar.

So what do the VidAngel reviews say about the service. Does it work? Is it work the two bucks not to have to shield your preteen’s eyes?

First, we have to note that VidAngel came under a lot of scrutiny in 2016. The service, in fact, was forced to shut down pending legal action. In June of 2016, production companies filed a lawsuit against VidAngel, claiming that the company was violating copyright infringements with its filtering service.

VidAngel ultimately resumed operation, but with a different model. Now, customers connect streaming services like Roku, Apple TV or Chromecast. Services which the customer already subscribes are then linked to VidAngel. For example, a Netflix subscriber may filter Netflix content using the VidAngel service.

So what do the VidAngel reviews say? Well, for the most part, they’re all positive. VidAngel reviews cite very accurate censoring, and users claim that they feel comfortable trusting the application to protect their families.

Again, the VidAngel application only filters nudity, violence and language, so keep that in mind if you choose to subscribe to the service. Sensitive topics will not be excluded, and it’s still possible for your kids to watch R rated movies through your subscription. That is to say, anything available on your streaming service will still be available to your kids. 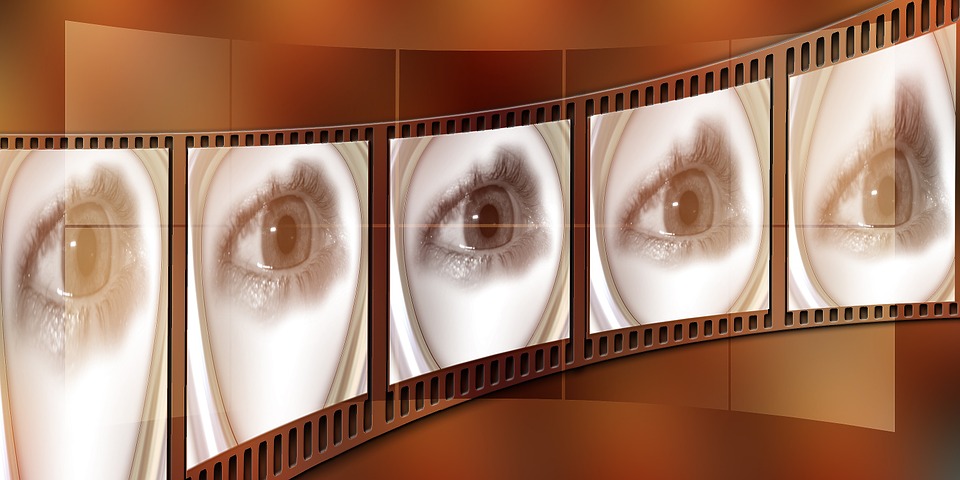 That, in itself, is a con. Let’s say, for example, that your family is religious. Let’s imagine that you don’t want your children watching films about teenage pregnancy or extramarital affairs (see Ashley Madison and BeNaughty).

Your family will still have access to these titles, and that was one big complaint that those who posted VidAngel reviews had. However, most streaming services do have settings which will allow parents to choose what their children have access to. Netflix and Hulu as two examples have “child” profiles available. And most hardware comes with the ability to set a parental controls PIN.

VidAngel reviews also cited buffering as an issue with the VidAngel service. They claimed that as the videos were being censored, the “spinning wheel of death” would appear on their screen. This made their streaming experience less enjoyable.

The VidAngel reviews did not some bad, but as we mentioned, they were largely good. Let’s look at some of the great things that people have had to say about VidAngel.

VidAngel reviews all have one common theme: the service works. As we said, parents said that they felt the service could be trusted, and that they wouldn’t have to worry about jumping up and grabbing the remote. No more awkward sex scenes in front of ten year olds.

Customers loved that VidAngel was available across a variety of devices and services. There are so dang many streaming services anymore. Customers were thrilled that VidAngel would allow them to censor Hulu, Netflix and HBO. VidAngel reviews raved that the service worked with Apple, Chromecast, Roku and Android.

Finally, the cost was cited as a plus in VidAngel reviews. It costs $8 per month, which parents claim is well worth the price. 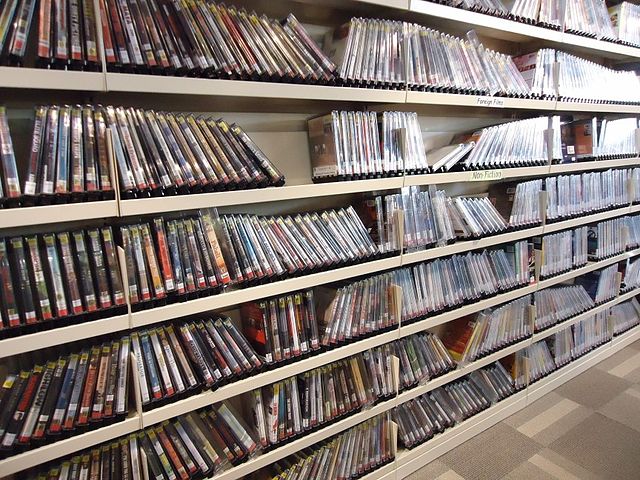 It’s a shame that VidAngel came under legal fire last year. It’s also unfortunate that they’ve changed their format, as we would have loved the opportunity to rent movies, one at a time.

It is our opinion that a service like that is still needed; parents would love for their kids to be able to watch movies without the language, sex and violence, and would love even more to do that without paying additional fees.

Unfortunately, it’s now necessary to purchase both a streaming service and the VidAngel service, but in our opinion, it’s worth the extra cost. We here at You Reviews have kids – smart ones. We have written for them with pages on Hylands and, for the older ones, CandyLipz. The child filters on Netflix, Hulu and others offer only G rated movies. Our kids are too smart for that.

It’s nice to have a service which allows our kids to watch whatever we want to let them watch, yet not worry about the content of those movies. We highly recommend the VidAngel service to any parent who wants to do the same.