Theravent Reviews: Nasal Strips (Do They Work? Are They a Scam?) 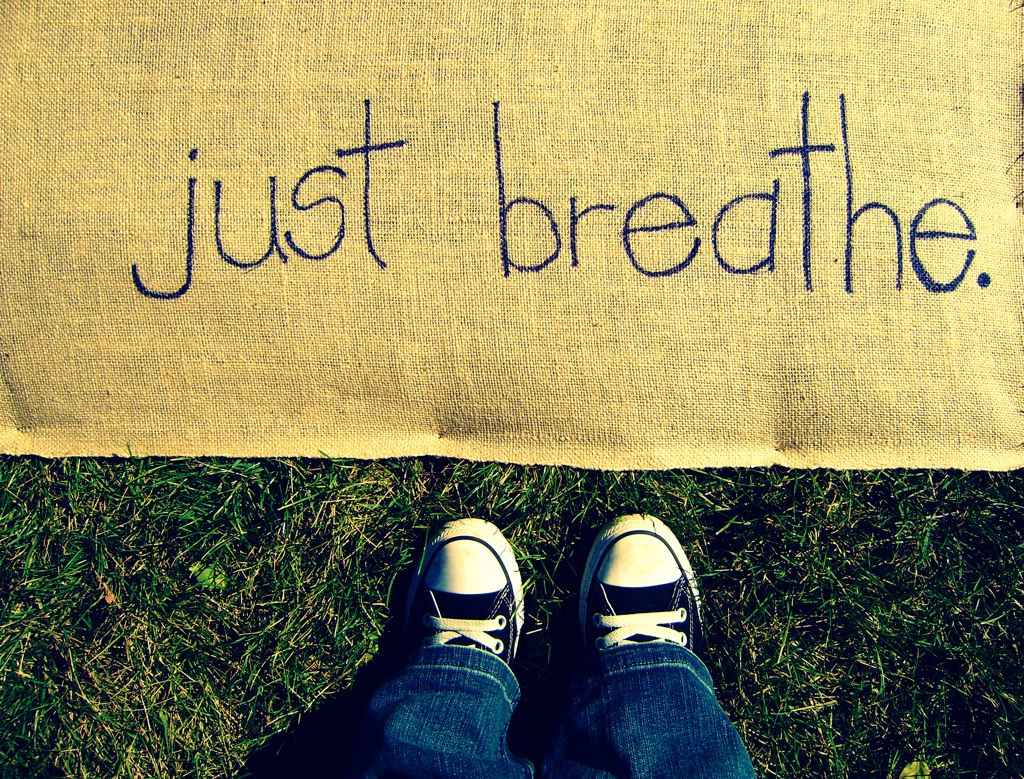 Do you snore? Worse yet, does your partner snore? Well, one of us here in the office has that problem. We won’t tell you who. (Okay, it’s A.)

Anyway, we decided to help him out a bit, and look into some Theravent reviews. There are tons of products on the market which are supposed to help people quit snoring, but how do you know which of those “cures” work?

Well, we scoured the reviews, then sent A home with a box of Theravent so he and his wife could test it out. Here’s what we learned from Theravent reviews, and from A’s partner in crime.

As we said, there are oodles and oodles of products on drug store shelves which promise to stop snoring. These range from nose strips and nasal sprays to chin straps and entire face masks. It’s insane what people will do to give their partner a good night’s sleep.

Theravent is the strip kind. Now, you’ve probably seen those nasal strips that go across the bridge of your nose. That kind promises to keep your nasal passages open while you sleep, and A claims that he’s had luck with them in the past.

But Theravent is a little different from those, in that the strip actually goes over the nostril part of your nose. Don’t worry, there are holes so you can breathe! So how is that supposed to work? Well, it’s actually based on a pretty simple principle.

Theravent looks like a bandage. It sticks to your nose, and there’s a mesh-looking cover that goes over the nostrils. That mesh is supposedly a vent system – you’re allowed to breathe in normally, but when you exhale, the vents close just a bit. That’s supposed to slow your breathing, and reduce the likelihood that you’ll snore. 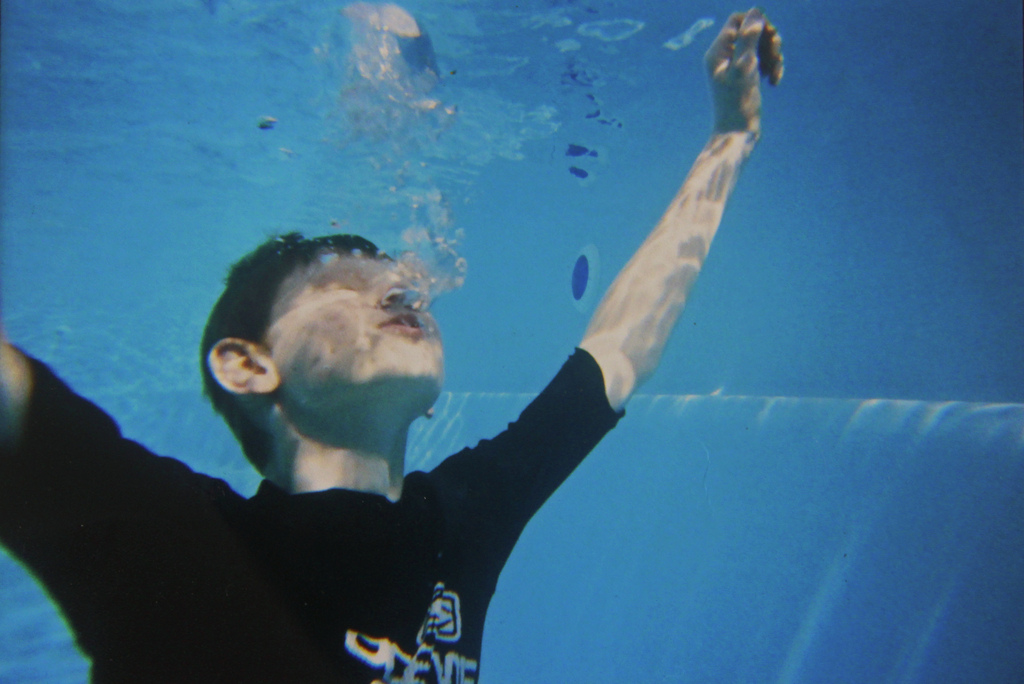 We sent A home with the trial box of Theravent to get our own, first hand review. Then, we began to do a little research on the product, and read up on Theravent reviews that were sent to us. Here’s what we found out.

To be honest, there’s really no need to do a “good” vs “bad” section in this particular review. About half the people who used it loved it, and the other half didn’t see a difference. That’s not to say they hated it. That’s just to say that it didn’t work for them.

Those that did notice a difference cited the ease of use of the product in their Theravent reviews. That is to say, sticking a Band-Aid looking thing on your nose is much easier than, say, a CPAP machine.

They also said that the Theravent was well priced. The strips are available on Amazon, which is where we got A his box. And if we’re being completely truthful (of course we are!) we paid too much. See, we bought A a sample pack, which has Lite, Regular and Max strips. We wanted him to be able to try all three. It was around $35 for the box, but was only a 6 night supply.

As it would turn out, we got ripped off. Theravent strips only cost, on average, $1 per strip. That’s regardless of what “strength” you want. Our recommendation to you? Don’t buy the sample pack. Start with the Regular, then work up or down as you need to.

So, that said, the price was a huge selling point in most Theravent reviews. But again, only about half the users claimed that it worked for them. 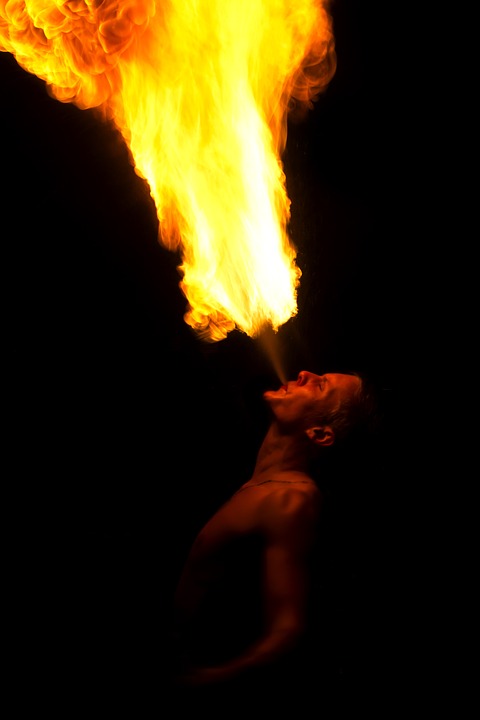 Obviously the Theravent reviews which were bad were from the snorers who couldn’t stop snoring. (Or their wives.) But there were no real scathing reviews of one star or even two. Instead, the reviews were more in the “meh” range – high twos to early fours.

Aside from just not liking the fact that Theravent didn’t work for them, there were a few other things which concerned Theravent users. First, some complained that the strip wasn’t sticky enough. We can see how that would be particularly true for someone who sweats excessively. Or has a cold, even.

The second concern make a lot of sense to us. There were users who claimed that the Theravent strips didn’t work because they snore in the inhale. That was an Aha! Moment for us. The strip is designed to slow your exhale, but what about those poor souls who snore when they breathe in? Won’t work, probably.

Along those same lines, if you’re a mouth breather (see this anti-snoring device review), this may not work for you. While keeping the nasal passages open is all well and good, it’s not going to do you a lick of good if you snore in your throat. This was mentioned in a few of the negative Theravent reviews.

Finally, there were a handful of people who thought the Theravent strips were uncomfortable. That, too, is understandable. It’s possible that the strips could be itchy, or that they might be just plain annoying. That’s a matter of personal preference.

So what did A think? We know you want to know.

Theravent Reviews: What Does A Think?

On the whole, both A and his lady were happy with the Theravent strips. A told us that they were comfortable, but that there was a downside. The strips tickled his nose a little, and made him constantly feel as if he needed a tissue. Overall, though, he was happy with the results.

A’s wife gave us permission to use her review. Even though she didn’t actually wear Theravent strips, we thought she was a pretty reliable witness. We edited a few of the words, just to make them suitable for the internet. You know how the internet is.

Oh my goodness! I finally got a good night’s sleep. We don’t know how long the strips will work for my husband, but it was sure as heck better than sending him to the couch for the night. I feel for the guy because he’s tried a lot of things in the past, and very few have worked. We’d taken him in to get tested for sleep apnea and other conditions. Unfortunately, my man just snores. For now, I’ll give Theravent a five star review. He seems to like them well enough, and I like that he’s happy. Thanks for the opportunity, guys!