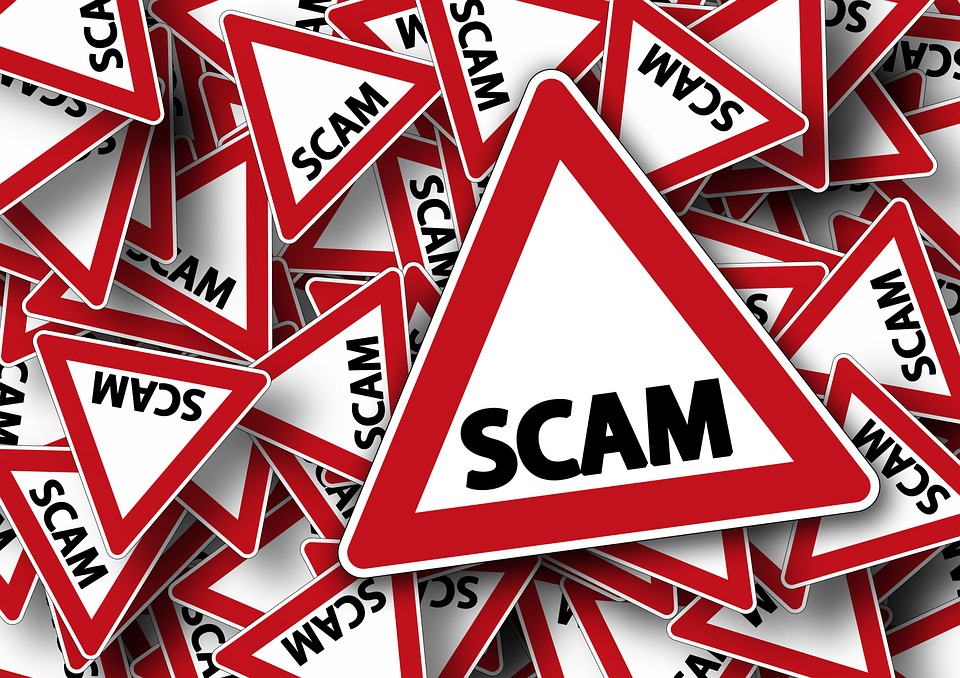 Worried about scams? Want to stay up to date on the latest phone scams, product scams and internet scams? Then take a look at this scams section of You-Reviews. And make sure you check out our latest scam report articles, which you can find in our menu above, with links also included below.

The simplest definition of a “scam” is a scheme that is dishonest; a plot that was created with the intent of defrauding an individual or a group of individuals. There are many ways that a scam can take place and while the internet has given birth to a host of them, they still exist over the phone and in person.

So, let’s take a look at some more basics about the popular scams out there. As mentioned above, for more details on each of those, just visit individual pages on this site. 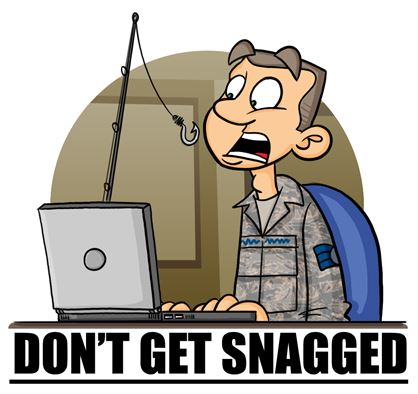 There are many different scams online and they come in many forms. Some of the most popular include pop-ups that infiltrate the user’s computer, tells them they have a virus and then asks them to run a virus scan. Once they finish this fake scan, it tells them that they have a number of malicious programs and that they need to pay a subscription fee in order to remove these.

It sounds legit. It looks like you’re simply paying for an anti-virus program that has already done the hard work. But in truth, it didn’t detect anything and it may be that the only malicious program on your computer is the fake anti-virus program.

Other major scams have been mentioned below. Just remember to use the internet to your advantage in order to stop these scams. You can instantly search for a company to find out if it’s legit and if it has wronged anyone in the past. So, be sure to do that and other research before you deal with anyone new.

Affiliate programs are an essential way for modern e-commerce businesses to attract customers. They work by offering webmasters a share of all profits they earn for them. So, if you create a website reviewing books, you can become an affiliate of Amazon and they will pay you 10% from all sales generated by customers you send to them.

It’s a win-win, but only if these programs are legitimate. Affiliate programs take advantage of the trust that needs to exist between the publisher and the advertiser. They fail to report on commissions that were generated; they fail to pay the money that is owed; they delete accounts and they do all kinds of other scammy things.

There are many scam dating sites out there, some of which are actually genuine sites that simply employ borderline scam tactics. One of the most popular is to create a host of fake accounts and use these to email people who have signed up to the program. These fake accounts are controlled by online dating site staff and used to initiate conversation. The customer is then told that to reply and to keep the conversation doing, they need to pay.

“It’s a trial service,” they think. “I only came on to test it and see if I could find anyone, and as it happens, there are many people waiting to talk to me.” So they happily pay the money, only to discover that those people don’t actually exist. These tactics are even used on sites considered to be legit, such as Ashley Madison, as well as BeNaughty. 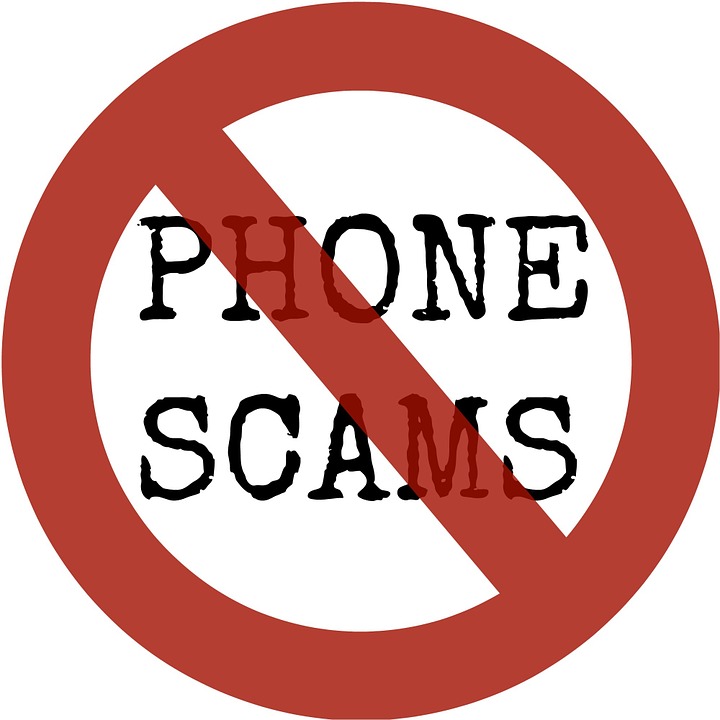 Phone scams are as common as ever, even though we don’t use our phones to talk as much as we used to do. The most common are “phising” scams, whereby the scammer pretends to be from a bank in order to “fish” for details.

They also pretend to be from major internet or phone providers with the goal of gaining access to account or even to their computer, which can be done remotely with the user’s permissions.

How to Report a Phone Scam

Scammers are not easy to report. They often phone  from West African countries or from India and Bangladesh, where these call centers operate. They can fly under the legal radar there, even though they target the United States and United Kingdom. They often use numbers that are untraceable and the law rarely cares because there is too much hassle involved.

If you are dealing with an individual you deem to be local, then you can simply contact law enforcement. If you have details regarding any ISP or phone network, then you can also call those to report your issue. Most of the time, however, it’s just a case of trying to avoid them and making sure they don’t get the better of you. 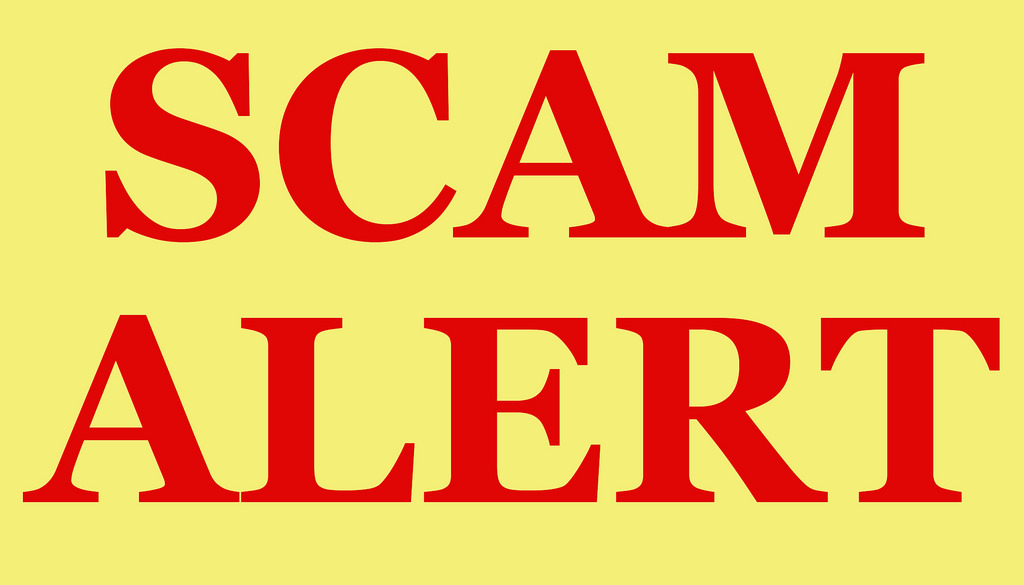 Many people are more aware than ever. We all have access to the internet, we’re all suspicious and we tend not to trust a person who just shows up at our door and starts asking for money in one way or another. However, they tend to target the elderly, focusing on people who are vulnerable because they are old, ill and live alone.

Not only are they less likely to understand what’s going on and to be more trusting, but they are also more likely to invite someone in and, as heartbreaking as it is, to not put up a struggle. If you have an elderly relative or friend who lives alone, you should always advise them on the latest scams, make sure you drop by regularly and maybe even install a telecom or video system for them.

You can also install a wireless doorbell with a video intercom that connects to a phone. That way, you can have access and so can they. It means that if anyone tries any dirty tricks, you can scare them away by letting them know you’re not an old and helpless person and you will also have a crystal clear image of them to show the police if they rob anyone in the local area.

These devices used to be expensive and not very good, but these days they are brilliant, offering HD footage and easy installation. They are also much cheaper than they were and well worth the price.

There are two major parts of the You-Reviews website. The first, as you may have already seen, covers reviews of top products. We focus on supplements, lifestyle products and more. And there is one thing that many of these products have in common: they attract scammers more than anything else.

That’s why this section of the site was created. We wanted to direct you to scams that you need to be aware of, while also telling you whether individual products are legitimate or not. So, to learn about the legitimacy of a single product, focus on the reviews sections of this site (use our menus). To learn about the latest scams you need to be aware of, then this is the section for you.

To use it, you just need to follow the menu at the top of the site and the info above. You can also use the Search Function, which will direct you to basic areas.