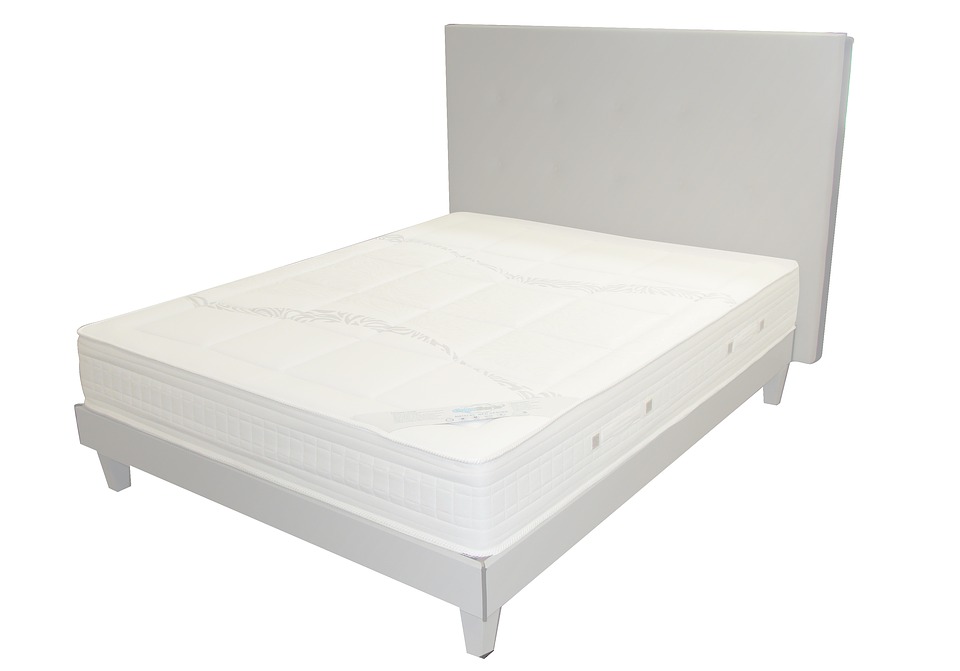 Saatva mattress reviews are something I came across quite by accident. See, I’m the type of person who can sleep on just about any old thing. When I was in college, I spent about a year on the thinnest mattress you ever did see. Now, I stay up way too late and end up passing out on the couch.

But I have more respect for my kids than that. My younger son was in need of a mattress, and I had a little extra cash, so I decided to shop around. As it turns out, there are about 6 million different types of mattresses. Very confusing.

Saatva was actually introduced to me via a good old Google sponsored ad. Curious, I began to do a bit of research. Here’s what I found out.

What is a Saatva Mattress?

Saatva is advertised as “America’s Best Priced Luxury Mattress.” Naturally, the couch surfer that I am, I asked myself, “What the heck is a luxury mattress?”

It would seem that there are many types of mattresses. There are memory foams, innersprings, pillow-tops and hybrids, as well as gels, downs, latex and waterbeds. That’s a lot to choose from when all you want is a spot for your 8 year old boy to lay his little head.

Saatva mattresses are innerspring mattresses with a pillow-top. The company claims that the difference in their product versus others is the quality materials which were used to manufacture it. The website also boasts about the process by which the mattresses are made. Apparently their coils are “oven-baked.”

I’m a skeptic, so I decided to give the mattresses a shot. I liked the Saatva mattress reviews that I’d seen, but to me a bed is a bed. I needed to see it first hand, and the company offers a 120 day return policy. So I chose a twin sixed mattress for my twin-sized boy, and anxiously awaited delivery. 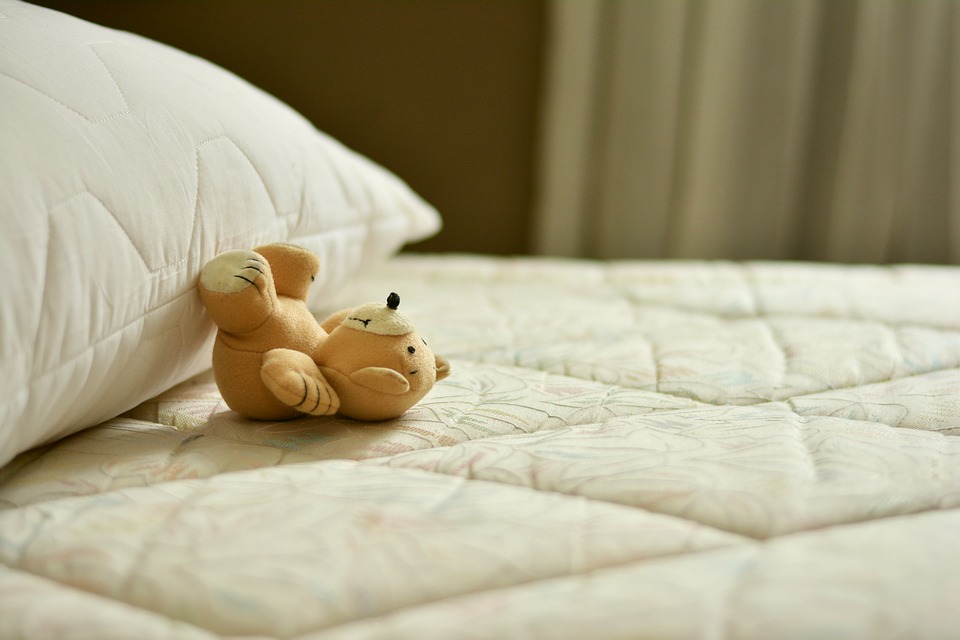 My mattress was delivered the Thursday before my kids were scheduled to go out of town. My son used the mattress that night, but I was left alone with it for the weekend.

Delivery was very friendly. It was a one-man job, as it was only a twin size. He assembled the bed frame for me, then “installed” the box spring and mattress. He was very polite to both me and my kids, which is always appreciated. And he even took his shoes off at the door.

The Saatva mattress reviews that I had read raved about the motion isolation of the product. So, being the cool mama that I am, I set my kids to bouncing. Being a twin mattress it was difficult to tell how well the mattress held up. I laid on the bed, and bounced a bit as a result of their gymnastics, but maybe that would have been lessened on a larger bed.

My son slept on the mattress that night, and the following morning I asked him his opinion. He, being eight, shrugged his shoulders and said, “okay.” The following night it was my turn. Kids gone, I settled in for the night.

The first thing I noticed was that there was no noise. Being the type who generally buys the “less expensive” models, I’d grown accustomed to the creak of a mattress. With the Saatva, there was none. I also noticed that there was no smell. Mattresses sometimes have a weird, chemical smell, but that wasn’t true for the Saatva either.

I stayed the night on the bed, and I can’t claim that I noticed any marked difference in my quality of sleep. I’m prone to neck pain in the mornings because I’m a sleep contortionist(it doesn’t help that I spend my days reviewing things like SitnCycle and Bowflex), and that didn’t change with the Saatva. I still woke up a bit sore.

To me, it felt very similar to a memory foam mattress. I don’t much care for those, as they get hot. I also feel like I can’t move well on them; like I said, I’m very active in my sleep. But the difference was that the Saatva felt like a memory foam mattress cover was atop the bed. The mattress didn’t swallow me up, as memory foams so annoyingly do.

The biggest drawback to the mattress, which I’d heard about on other Saarta mattress reviews, was that it didn’t seem quite right for a side sleeper. I just felt a bit restless, like I couldn’t find an appropriate position, and that made it difficult to fall asleep.

The Saatva I bought was a twin, and it cost $599. If you’ve ever visited a mattress store, you’ll know that that’s about standard for a mattress. That said, for a “luxury” mattress, the price was pretty inexpensive.

My kid didn’t seem to care one way or another about the way the mattress felt. He was just happy to no longer share a bed with his brother. To be honest, I didn’t much care either. The bed was comfortable, and it was quiet. There was no weird smell associated with it.

But, to me, the Saatva mattress was really no different than any other. I loved the customer service, and the delivery man was a gem. It’s not too often that I rave about customer service for anyone, much less a mattress company.

Thankfully, I was covered under the return policy. They refunded me the entire amount of the mattress, minus the delivery charge. I just couldn’t justify spending that much on a mattress which offered no real benefit over less expensive versions. It was sent away, and, much to my son’s dismay, the quest to find the perfect mattress continues.