Quadralean Reviews (Dose, Side Effects, Dangers; Is It A Scam?) 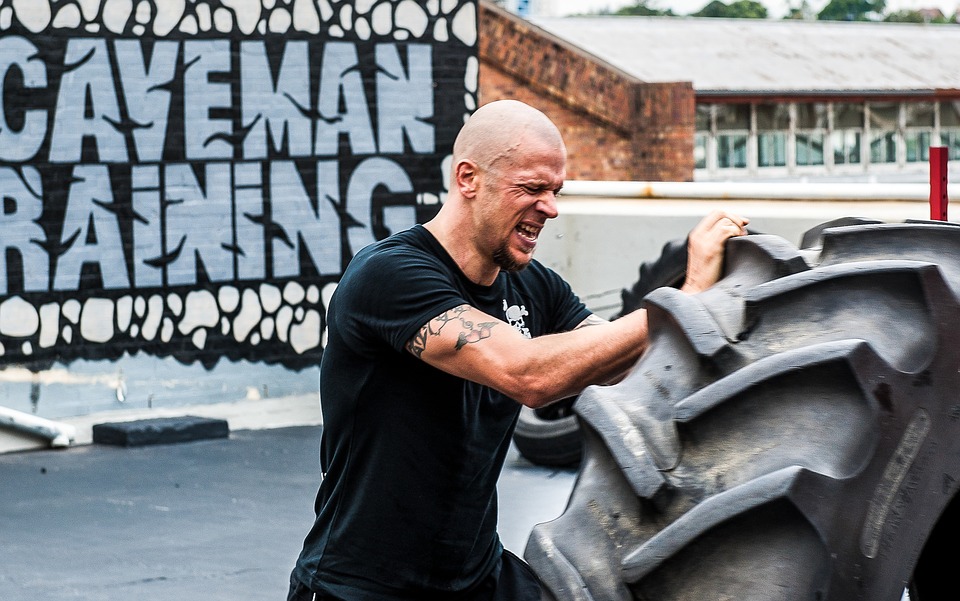 On this Quadralean reviews page we’ll look at this supposed “natural fat burner”. We’ll cover Quadralean side effects, we’ll offer our own review and we’ll ask what others are saying about RSP Quadralean. There is a lot of promise here, but is it worth the hype or is this a product best left well alone?

As usual, we haven’t done just 1 review here at You-Reviews. We acquired a few bottles, we handed them around the office and as a result we are able to offer Quadralean reviews from three different testers. Two of these were female, one slightly overweight the other fit, active and well within her ideal weight. The third tester was a male who was closer to “overweight” and is an admitted couch potato.

To get the basics out of the way, Quadralean is a natural fat burner that claims to be free of stimulants. This is a bold claim and it means that it has a lot to live up to. After all, most fat burners are loaded with stimulants, letting the heart-pounding, appetite-suppressing nature of these chemicals do their work.

But many customers are now avoiding those stimulant pills and that has created a marketplace for products like Quadralean. This product is being sold on many reputable supplement sites and there are a number of positive Quadralean reviews out there. 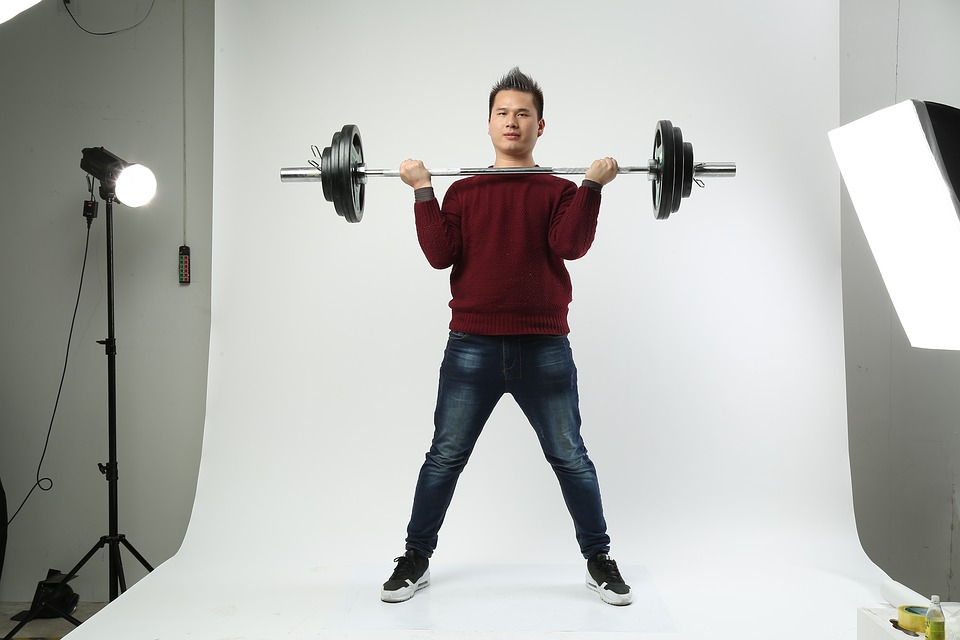 For a non-stimulant supplement, you wouldn’t expect “jitteriness” to be a common side effect, but it has been mentioned. However, the manufacturer of Quadralean, RSP Nutrition, don’t mention any. These Quadralean side effects seem to be based on the known side effects of the ingredients it contains.

Our testers didn’t experience any notable Quadralean side effects though, suggesting that they are very rare. And that’s not surprising when you look at the ingredients of RSP Quadralean. They include CLA, HCA, L Carnitine and Raspberry Ketones. These are natural ingredients and amino acids. They are beneficial and there are studies backing them all up, but not to a great extent.

Carnitine seems to be the main ingredient as it comes in many forms. This amino acid is used in many products and is popular with  body builders for multiple reasons. Weight loss is one of those, but only because it is usually taken with a stimulant.

The Quadralean price is one of the issues we have with this product. You can find a lot of the ingredients used in this product as bulk powders and you can save  you buy them separately. We understand that you pay for convenience, but it’s still worth noting.

There are 180 capsules in the biggest bottle, but while that sounds like a lot, you need to take 6 a day to get the right dosage and to hit the recommended amount. This means that you only have a 30 day supply and you’re paying around $30 for that supply. That’s a lot of money for something that is fairly basic. And when you consider that it’s something that will probably be stacked, it begins to look even more expensive.

If you want to try it out just to see whether it works then you can opt for a bottle of 30 pills, which will set you back around $13. However, these pills will only last for 5 days at the recommended dose. This will be enough for you to determine whether or not you get any adverse reactions to it and whether or not you feel any immediate benefit, but it’s not going to prove much with regards to weight loss because it’s just not long enough.

So, what did we think of RSP Quadralean? What did our Quadralean reviews show?

Well, there were a few positives. The male tester reported feeling more energetic and also lost a couple pounds over two weeks of the test. The fit female did not note anything, but has more experience with supplements, while the second female also reported a little fat loss and energy gains.

In truth, this is nothing that couldn’t be put down to placebo and a better diet. But our RSP Quadralean reviews only covered a two week period and for such a short time, they are very positive results. The male in our test actually continued to use the product and has since ordered some more. He continues to do well and has lost a little more weight, but again, it’s too early to say and throughout the test he also tried to eat a little better.

There are some negatives to this product as well. The main one is that it’s not as strong. This is understandable, of course, and only occurs when we compare it to stimulant weight loss pills, which isn’t a fair contest. But the fact that you need to take a lot of capsules is also a bit of a downside, as mentioned already.

What Did Other RSP Quadralean Reviews Say? 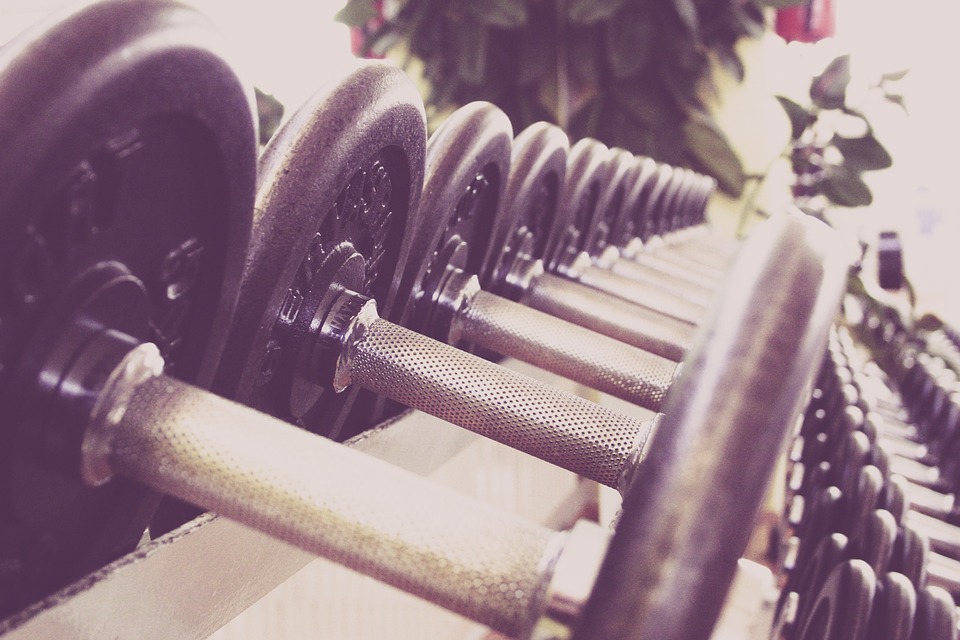 Essentially, RSP Quadralean has been completely dismissed by those who prefer their weight loss products to contain stimulants. They are the customers who don’t mind the jitteriness and the anxiety associated with these products. They are happy for the extra boost they have in the gym and for the rate at which it allows them to lose wight. For those who are concerned about their reaction to such stimulants, and those who avoid such stimulants at all costs, Quadralean is a little more popular.

The truth is, there isn’t much on the market by way of effective, stimulant-free weight loss pills. So RSP have found a niche and they have prepared to exploit it. But that’s only going to happen if it actually helps users to lose weight, and that clearly isn’t always the case.

It’s up to you to decide if Quadralean is right for you. But we’re joining many other Quadralean reviewers and we’re sitting on the fence with this one.