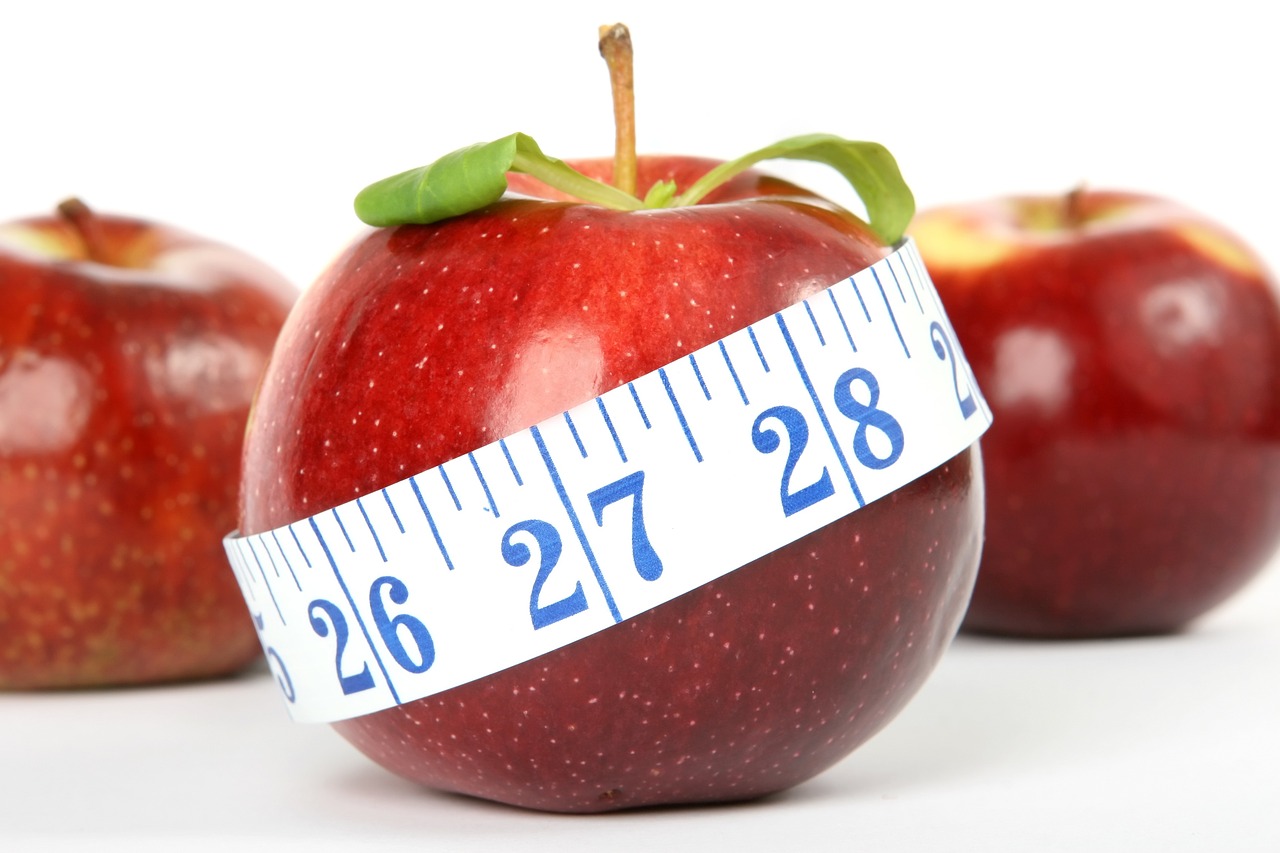 As you many know, You Reviews focuses primarily on health and fitness products. These products are, in a nutshell, anything that is marketed to improve your quality of life. In keeping with that, we’ve covered quite a few weight loss products and herbal supplements.

It was only a matter of time before we published our Phen Rx reviews. Youv’e probably seen this product on the shelves at Walmart, or in your local grocery store. But does it work? Read on to find out what we think of Phen Rx.

Looking around the internet, you’ll find plenty of Phen Rx reviews. But before we start talking about our experience and the experience of others who took the product, let’s peek inside the Phen Rx bottle. What, exactly, is in there?

Phen Rx contains caffeine. That’s actually not unusual for a weight loss supplement. Studies have shown that caffeine can help to accelerate weight loss (see Green Tea); it speeds up the metabolism – for a while. Unfortunately, caffeine loses its effect after a while, and it doesn’t have the same weight loss benefits. That said, it will work for a time.

Phen Rx also contains Synephrine HCl. Now, for some this is worrisome. For a while now, studies have been recommending against the use of substances like Synephrine HCl in conjunction with caffeine. But we’ll talk about that later. For now, suffice to say that Synephrine HCl is thought to be a fat-burner, and is similar to ephedrine.

Tyramine is derived from an amino acid, and is found in products like frmented meats and in alcohol. Dimethyl 4 is a treatment for ADHD, and is used to bring the blood pressure back down to a normal level. Each of these are ingredients in Phen Rx.

Finally, yohimbine is a plant derivative. It’s also one of the most interesting ingredients on the Phen Rx list. Yohimbine is a drug which is used by veterinarians. It’s administered in order to reverse the effects of sedation – on dogs and deer.

So, now you know what’s in Phen Rx. What do the Phen Rx reviews say about the efficacy of this weight loss drug? Let’s take a look!

Phen Rx reviews, like many weight loss reviews, are a mixed bag. Honestly, they’re all over the map. There are the customers who used Phen Rx for a few weeks, but ate nothing but fatty fast foods and wondered why they gained. Then, there are those who used the product religiously but only lost a few pounds. Finally, there are those who didn’t like some aspect of the supplement and stopped taking it entirely.

There are so many variables in a weight loss product review that we decided to write our own Phen Rx reviews. It just wasn’t possible to get a control group whose reviews we could rely on.

Before I launch into my own Phen Rx review,s let me give you a few insights. First, I’m a healthy female. I’m somewhere in my 30s, and have no health issues at all. I’m actually of a healthy weight, too. But since my youngest daughter was born, I’ve been willing to lose about 10 pounds.

I feel as if that 10 pounds is the result of inactivity. Normally, I’m a runner, and I haven’t been as married to that while I’ve been chasing a toddler. But I decided to see if Phen Rx could help with that ten pound goal. Here’s what I experienced. 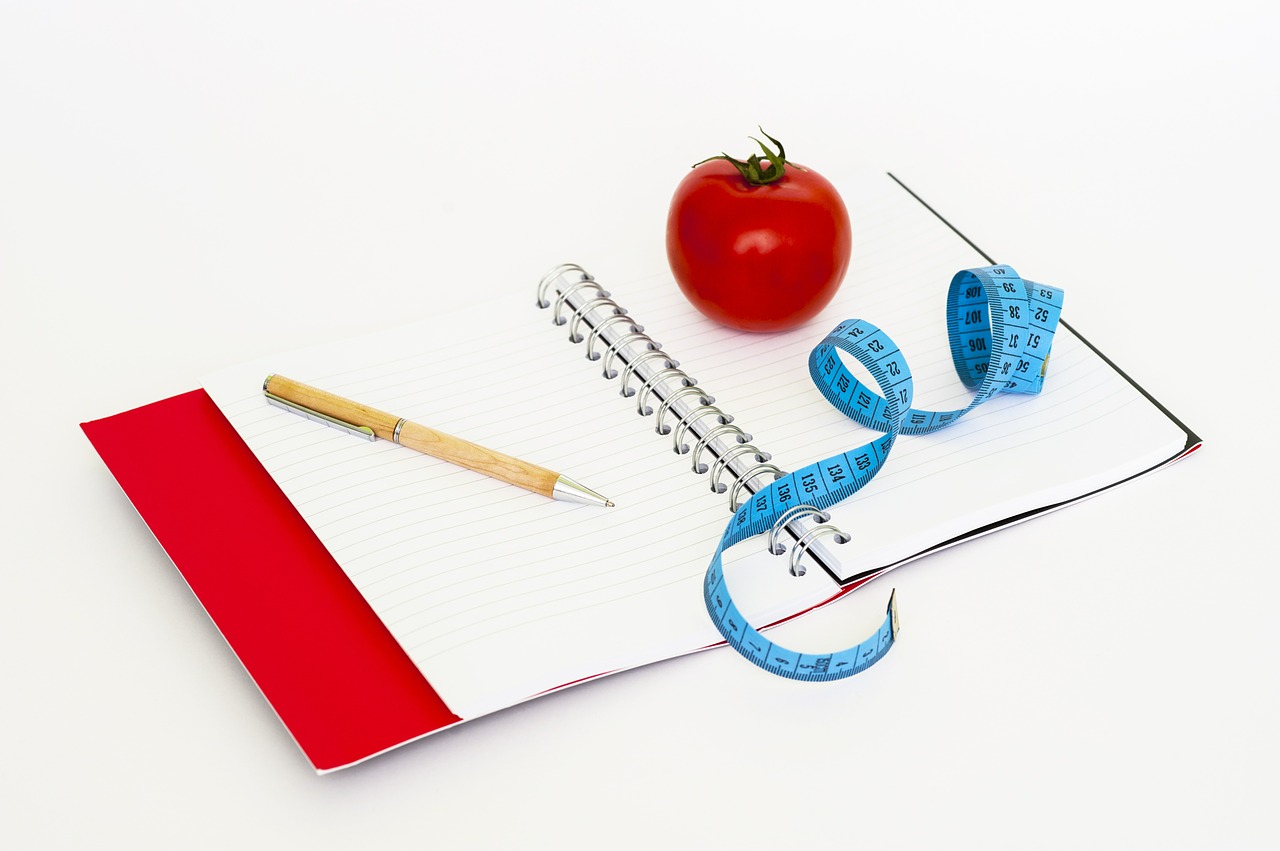 Does Phen Rx Work? Sure. I started taking it along with my other vitamins on a Sunday afternoon, and by the following Sunday I had lost 3 pounds. I ordinarily eat fairly well. I don’t eat fast food at all, and my biggest binge is when I eat a spoonful of Nutella. Because, you know. Nutella.

That said, I don’t really need a weight loss pill. As with most people, a healthy diet and a bit of physical activity can do wonders for your health and your weight. But Phen Rx did keep my appetite down, and in that first week (and beyond) I was able to keep away from hazelnut-chocolate goodness.

I took the supplements for a second week, and was down to my goal weight. Had I continued, I probably would have chosen to taper off the pills and just gradually increase my calorie intake. I’d gotten to where I just wasn’t hungry – I was eating about 1,600 calories each day, and when I stopped the Phen Rx that number bounced back up to around 2,200.

But I had to stop. There were too many Phen Rx side effects, and I didn’t like how the supplements were making me feel. I was less hungry, yes. But there were other symptoms that made me wary, so I quit the supplements entirely.

The most common complaint listed in Phen Rx reviews is the trouble with side effects. It was mentioned before that the supplement contains a substance similar to ephedrine. As you may know, ephedrine was banned from most markets as a weight loss supplement. Studies were increasingly showing that this popular supplement, especially when used with caffeine, was causing very adverse side effects. In fact, it was blamed for over 150 deaths.

We mentioned in our review on Synedrex that the FDA doesn’t ordinarily interfere with supplement sales. But as ephedra was banned, many manufacturers began to develop supplements which had similar effects. Synephrine HCl is one of those.

I felt it, for sure. As I mentioned, I’m a runner. And as you know, running naturally increases your heart rate. I felt as if my heart was about to explode. I felt palpitations and a general heated feeling, like you’d experience if you had a fever.

I had trouble sleeping for those two weeks, and was constantly thirsty. Not just that I wanted a sip of water, but that I felt like I could drink six gallons of water and still not be sated. Overall, I got the results I was looking for, but I literally felt like I might die from using Phen Rx.

As mentioned, you can buy Phen Rx from retailers everywhere. It’s an OTC product, and it’s not regulated by the FDA. But the Phen Rx reviews, as well as my own experience with the product, would point to there being many products on the market which are safer for everyday use.