Navage Reviews: Automatic Nose Cleaner (Does It Work; Is It Worth It) 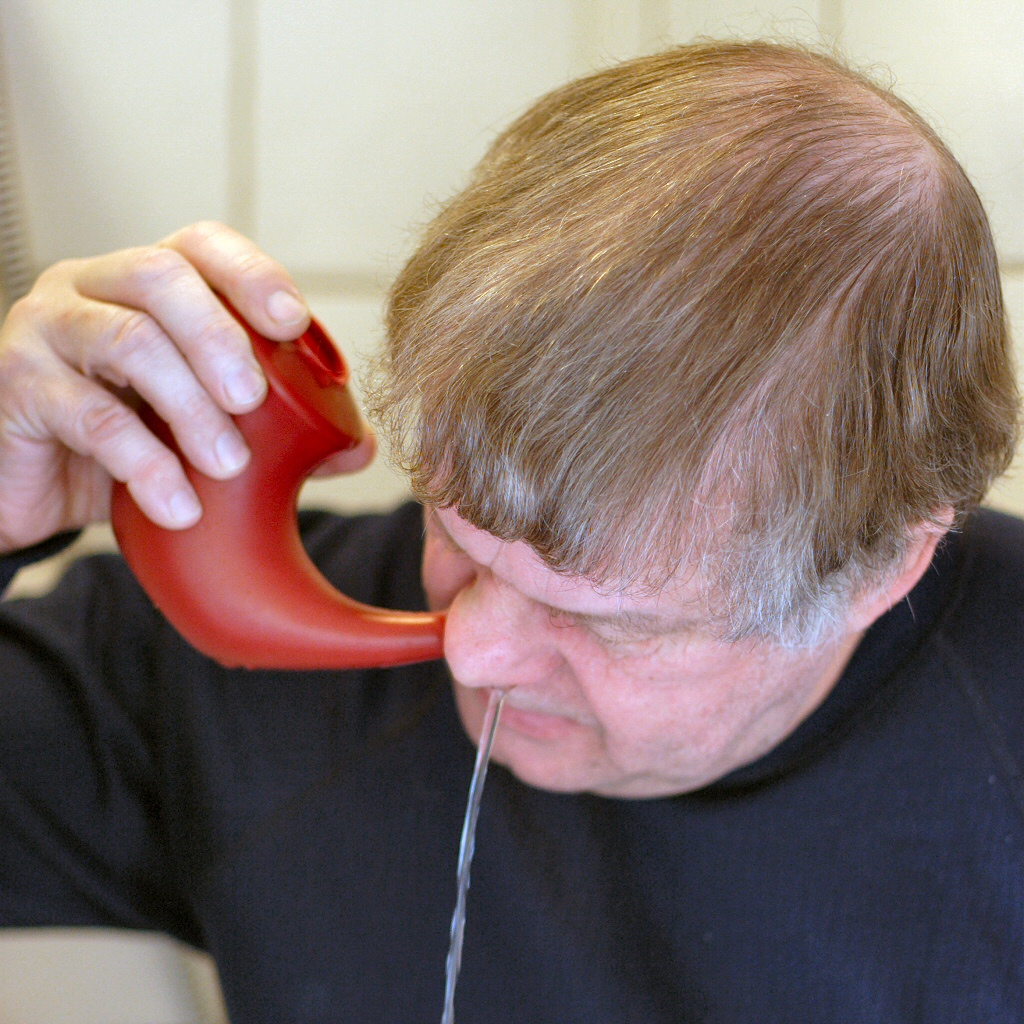 Navage is a nose cleaning device that could provide the relief you need if you suffer from blockages and sinus issues. Navage reviews are not in plenty supply, but we have tested this product ourselves, we have compiled info from reviewers near and far and we can now safely tell you whether these Navage reviews are genuine and whether the Navage Nose Cleaner is everything it promises to be.

The Navage Nose Cleaner is a tool that dose just that: it cleans your nose. Or rather it cleans your sinuses, and it does so in a way that is more controlled and more thorough than you would ever get from a neti pot, which is the more traditional way of purging your sinuses.

Neti pots have been missed as much as they have been used. Many users are put off after their first try because they get it wrong and end up with more problems than they were trying to fix. Even the ones who manage to use it properly soon tire of the ritual they need to undertake (boiling the water, leaving it to cool, preparing the solution, etc.,) or they find that it just doesn’t get deep enough.

The Navage Nose Cleaner aims to provide a solution to that and for the most part it seems to do just that. It’s a somewhat scary looking device and if you haven’t used neti pots or anything of the sort then you might be a bit apprehensive about using this.

The device itself looks like a small humidifier with a clear front and two nose prongs attached to it. To use it, you just need to line up your nostrils to the spouts provided and then turn it on. It will then send warm, salted water through one nostril, around your sinuses, and then out the other. The warm water is soothing, while the saline solution will help to draw impurities and other nasties out of your sinuses.

It’s a great way for getting rid of dirt and other detritus that might have built upon your sinuses, but its main purposes is to remove mucous blockages and to remedy sinus issues. This sort of treatment has been available in many manual forms for years. The thing that makes Navage different is the fact that it’s automatic, less intrusive and offers little chance of getting it wrong and ending up with water in your ear canal or down your throat.

You can use it when you have a cold/flu and are looking for some quick relief. All of this sounds like sales patter, but it’s hard not to be like that because this really is an effective device. After all, it does something relatively simply that we all know is effective anyway. It basically automates a process that we have been performing manually to help with congestion for years. And thanks to its solid design, it does all of this very well. 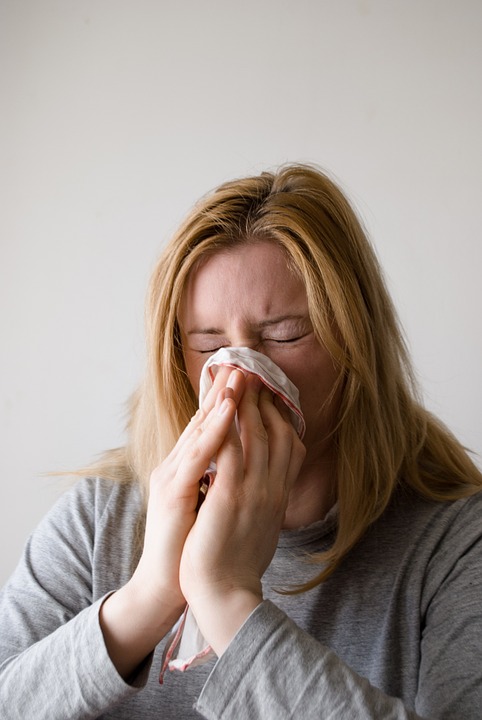 The cost of the Navage device is one of the only downsides. You will need to have around $80 burning a hole in your pocket if you want your own Navage Nose Cleaner. On the one hand, this is a reasonable price. After all, it’s unique device, literally being the only thing out there that cleans like this and the only thing that cleans so well. On the other hand, you can buy products that do a similar job for just a few bucks.

You could also just put up with having a stuffy nose, because let’s face it, not many of you will be able to afford to pay $80 for a machine like this, even if it will make your life that little bit easier. In time the Navage Nose Cleaner might come down in price. But it could be a few years before that happens and it won’t be by much if it does happen.

There’s also the fact that this is not the sort of device that you will be able to find very cheaply at certain retailers, nor is it the sort of thing that you want to be purchasing secondhand (we apologize for that image). So, if you want it then you have to be prepared to pay that price.

The good thing is that you will also get a bundle of SaltPods (the saline solutions) for that price, after which they are the only expenditure you will need to make. It’s $80, which is a lot of money, but for anyone suffering from sinus problems, it could be a life changing move. If that is the case, then that’s a fair price to pay for this machine.

Other Downsides of Navage

The only other downside that we can think of with Navage is the fact that the manufacturers recommend it for use with all kinds of issues and ailments, even though many medical professionals will advise against such actions. Your mucous plays an important role in combating the early signs of infection and stopping foreign bodies from getting into your body. That’s what it’s there for after all, and be removing it you could be weakening its deafness and not strengthening it.

This is not really mentioned on the many Navage reviews we have seen, but we have seen such warnings mentioned by healthcare professionals. Personally, we have already replaced our neti pot with the Navage Nose Cleaner and we are happy for the swap. However, rather than using it every time we sense a little congestion, we tend to limit use to when we have just recovered from colds and flus and when we can feel a dry and frustrating blockage.

It’s a once a month thing as opposed to a once a week thing, but you can make up your own mind about how often to use it based on our own preferences, how you view the healthcare advise, and on any sinuses issues that you have or don’t have.

As mentioned already, Navage reviews are mostly positive. A few customers have had a big issue with the price. It’s a little steep. However, with regards to the quality and the effectiveness of the product, there don’t seem to be many complaints. We haven’t had much of an issue here either and our Navage review is therefore very positive on the whole.

We’re going to leave this one there. We’ve told you what we think. We’ve given you our Navage review and we’ve also told you what other Navage reviewers have to say. Now you need to make up your mind about whether or not you think it’s worth the money. That will really come down to how much money you have lying around and to how desperate you are to fix this little problem.