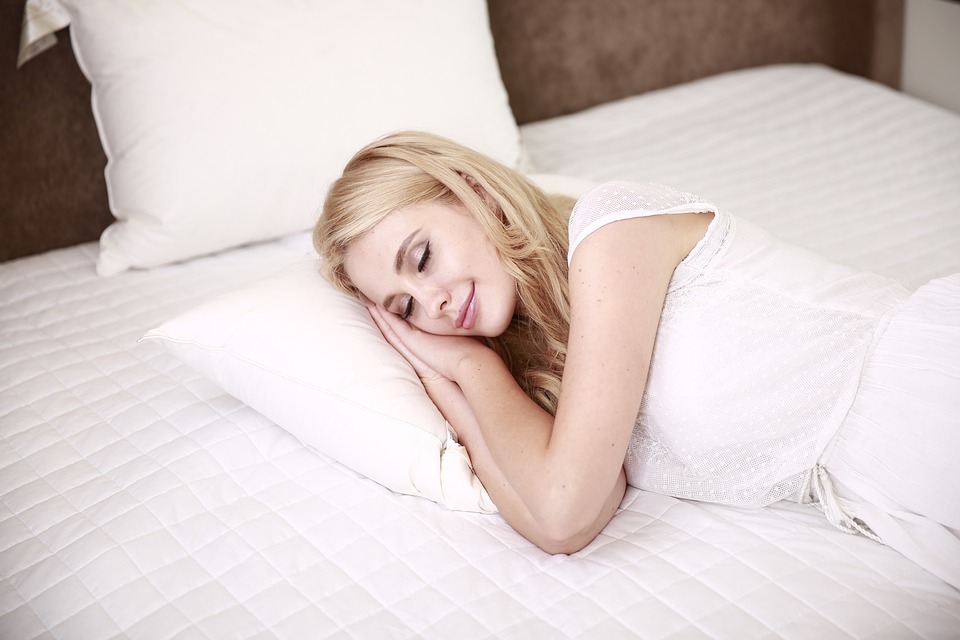 Melatonin is one of the most effective sleep aids on the market, or rather it is if you listen to the reviews. But what’s the truth? We’ve tried it ourselves many times. We have also used supplements that contain it as a primary ingredient. As a result, we have a fairly good idea of just what this drug is and whether it works or not.

Melatonin is a natural hormone that is produced by the body and is also present in many animals. It comes from the pineal gland and is used to promote sleep. The darker it gets and the longer you have been awake, the more melatonin is produced.

It’s basically used to tell your brain when it should be sleeping and when it should be waking and this action is why it has become popular (in synthetic form) to promote sleep, to reset body clocks and to help with jet lag.

It is widely considered to be safe. Melatonin as a sleep aid is prescribed quite freely and the drug can be bought over the counter in many health stores and pharmacies. It may also be prescribed by doctors for help with insomnia and other sleep disorders.

Melatonin pills contain a synthetic form of the drug, which goes by the chemical name: 5-Methoxy-N-Acetyltryptamine. It comes in dosages anywhere from 0.3mg (rare) up to 10mg. It is recommended that you take a small dose to begin with to determine effectiveness, before taking higher amounts on other nights if that dose was not effective.

As well as melatonin pills, there are also forms of the drug that are designed to be placed underneath the tongue, which may provide a faster onset. However, melatonin is something that gradually comes on anyway and not something that will knock you out instantly.

Is Melatonin Effective as a Sleep Aid?

Yes! It really does work and we’ll stand by that statement. However, there are a few things to consider. Firstly, don’t pay too much attention to all the positive claims made about this drug. It’s true, you won’t find much better than melatonin for sleep, at least not without dipping into dangerous and addictive drugs.

But it’s not completely safe and it might not be completely harmless. There are few long-term studies done on the use of melatonin. It’s true that it’s natural and many have used that to determine that there can be no long-term harm. But small doses of natural hormones are one thing, consuming massive doses of a synthetic version of that hormone is another thing entirely.

After all, testosterone is a natural substance as well, but that doesn’t mean that steroid users are perfectly safe when they jack-up their dose with synthetic versions does it?

For the most part, it probably is safe and it is probably the safest sleep aid supplement you can take. But we would still advise caution with regards to excessive use and long-term use.

Melatonin is natural, but the form you are taking is a synthetic version of it. When you consume it as a supplement you are also taking a higher dose than would be released naturally. It goes without saying really, because if your body was releasing that amount naturally then you wouldn’t need those melatonin pills to top it up. 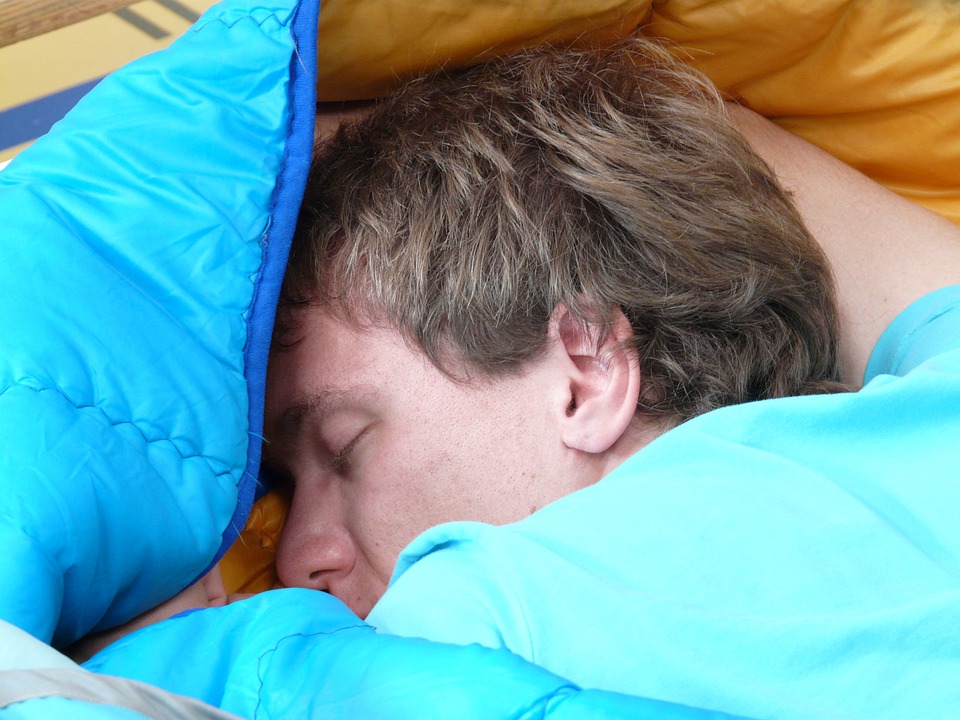 Doses as low as 0.5mg and sometimes even less have proven to be effective to help with insomnia. However, the recommended melatonin dose is either 3mg or 5mg. In our personal experience, 3mg was more than enough and unlike other drugs, which lost their potency after continued use, this dose proved to be effective even after several months of use.

Melatonin reviews are positive for the most part and our own experience with this sleep aid is also positive. We would forgo the use of supplements that contain it alongside other ingredients though. Make sure you test the melatonin on its own first, as it may be all you need. This includes drugs like Somnapure which we have reviewed before. They are effective, but why take all those extra ingredients and pay that extra cash if this drug is all you need?

It’s also key to understand how melatonin works. It is very possible to stay awake while on this drug and it will not make you feel sedate like many prescription strength painkillers will. You need to try and bring yourself down naturally, as any stress, excitement and adrenalin will ensure you stay awake.

We found that the best way to take melatonin was just 10 minutes before bed, followed by some light reading, away from the lights and distractions of phones and TVs. Within 30 minutes you should start to feel sleepy and you should be asleep within the hour. 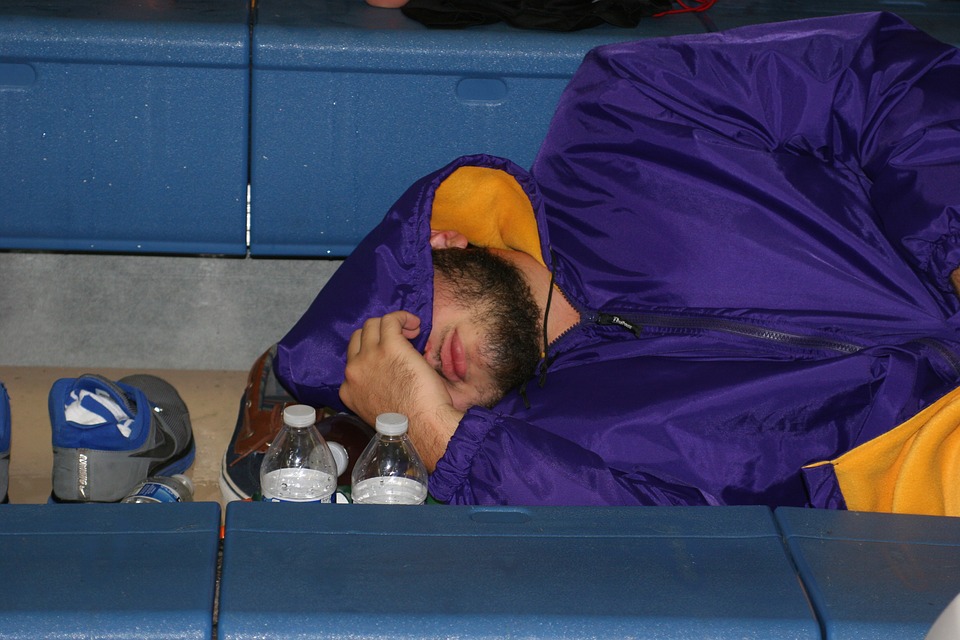 There are a lot of good melatonin supplements out there. Providing you use a brand that you trust and a product that is fairly priced then there should be no issues. Speaking personally, we used the Natrol brand, which comes in a purple bottle and has melatonin pills of 3mg. These come with additional Vitamin B6, which may also help with sleep problems, and there are 240 pills per bottle.

It’s not that they were one of the better ones we found, but that they happened to be one of the few brands being sold by our local store at the time. We would also happily buy melatonin pills from brands like Now, who have produced many quality supplements in the past. These days most supplement brands have melatonin, including Optimum Nutrition, so it shouldn’t be too hard to find a legitimate product from a reputable brand.

As we mentioned above, our melatonin of choice would be the one provided by Natrol. However, it has been some time since we last used it and while they were one of the few reputable ones selling it back when we ordered it, there are many more selling it now. You can also find it in many combined supplements, but as mentioned already, we would recommend avoiding these if they have been bundled with a lot of extra ingredients like valerian and green tea. A little B6, as with Natrol, is perfect okay, and the same goes for essential oils and minerals.

So, the choice is yours and there is no shortage of choice available to you.

Is there a product that you think deserves a review? Do you want to leave a review yourself? Find our contact details at the bottom of this page and let us know what’s on your mind! You can even join our writing team!

If you have a product that you would like us to review then get in touch using the same form. All we ask is that you give our writers access to your service or a sample of your product (assuming it’s relevant to what we do) and they will review it!