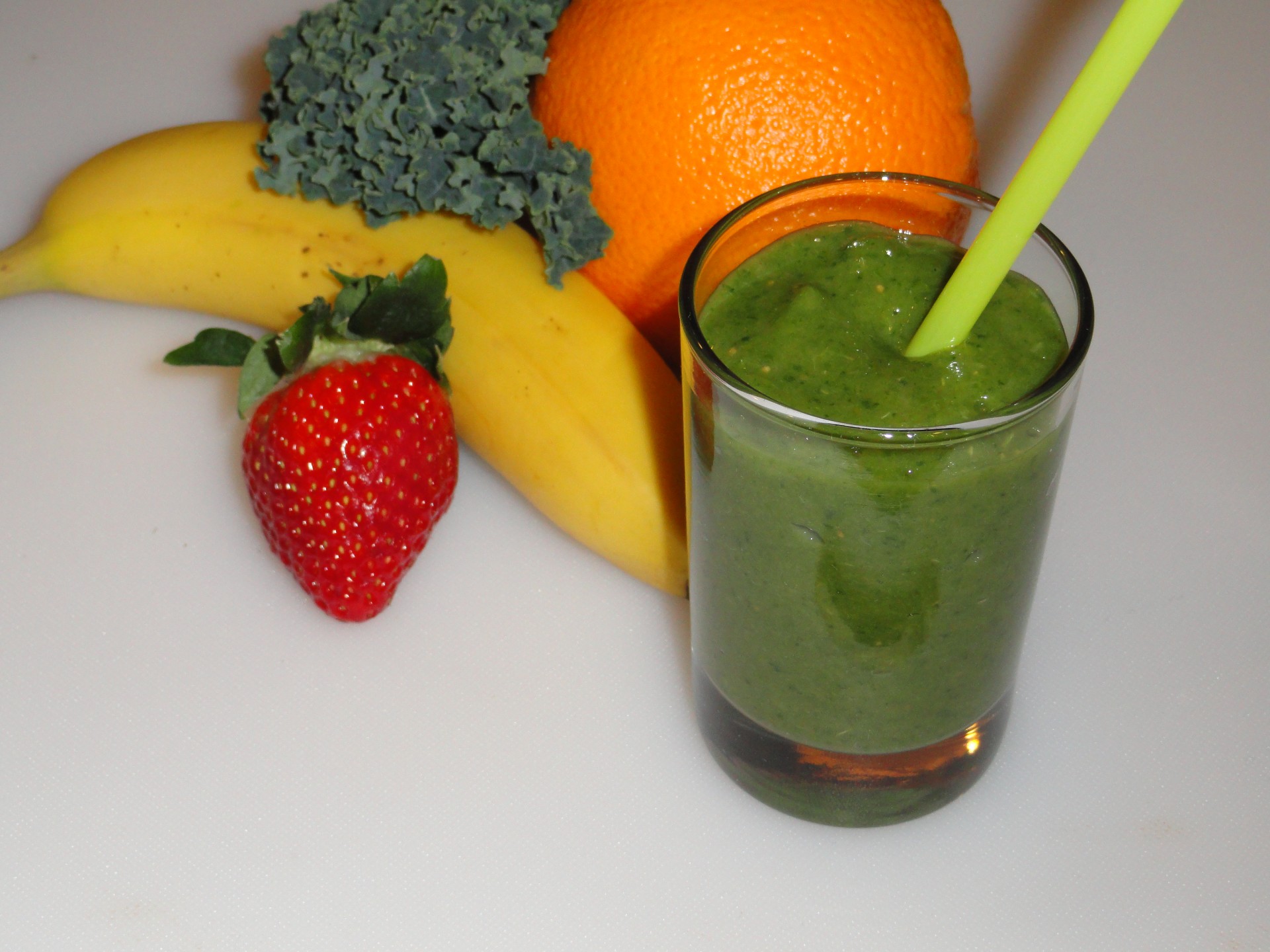 Here on You Reviews, we like to focus on products that claim to improve your health and to make a healthy lifestyle attainable. The Magic Bullet is one of those products. You may have seen the infomercials on television, advertising the Magic Bullet as a way to make quick shakes or smoothies. So what do the Magic Bullet reviews say?

I’ve had a Magic Bullet for a few years now. Admittedly, I didn’t buy it to make smoothies and protein shakes. But I’ve since begun to use it for just that. Here’s what I think of my Magic Bullet, and what Magic Bullet reviews from around the web are saying.

What is the Magic Bullet?

When the Magic Bullet bender first came out, it was marketed as a small, portable blender that was a good alternative to a bulky blender. It was advertised as a health product, great for mixing fruits and veggies for a quick snack.

The Magic Bullet is a little silver device which is sold in sets. Your Magic Bullet will come with at least two blades, a tall and a short cup, probably a few “party mugs,” some shaker tops and lids. You’ll also get a little recipe book, which is great if you’re a little nervous about experimenting with recipes.

As I mentioned, the Magic Bullet was originally marketed as a health product. But you can actually do a lot with it; it’s not just for protein shakes. I used mine to make baby food when my daughter was small, but now I use it for sauces, shakes, salad dressings and have even made hummus a few times in it.

I don’t have too much negative to say about my Magic Bullet. There are a few points that might be improved upon, but overall I’ve found it to be very useful over the years that I’ve had it. Let’s take a look at the positives and the negatives of the Magic Bullet, and what others are saying.

The Magic Bullet has a lot going for it. It’s small, and doesn’t take up a lot of counter real estate. I keep mine tucked away in a cabinet; my mom fits hers on top of her fridge. It’s not entirely unattractive, as appliances go, but there are a lot of pieces, so you almost do need to keep it in a pantry or cabinet.

I’ve throw pretty much everything at my Magic Bullet. I’ve ground up my supplements in them, mixed with juice or other liquids. I’ve put chunks of ice in my Magic Bullet for “adult drinks.” (Hey, that’s what the party mugs are for, right?) And, of course, when I was making baby food I also threw little cubes of meat and vegetables in the blender.

The Magic Bullet only has one speed, and that could be problematic for some. For instance, I once tried to make pesto in the blender, and the basil leaves didn’t chop. Instead, they were just cut into one or two pieces. Other Magic Bullet reviews have said the same, that the blender didn’t do exactly what they wanted because of the lack of speed control.

I’ve had my blender for eight years now, and have never run into an issue with the motor. However, some Magic Bullet reviews have cited the motor as weak. It’s not entirely clear what those people were feeding into their blender, but as I’ve mixed meats and ice in mine, it’s possible that they were putting huge chunks of food into it. You really do have to chop foods into cubes before you use it.

If you need a blender, buy a blender. The Magic Bullet isn’t a substitute for a blender by any means. But it’s a great tool to have for the smaller projects.

Is the Magic Bullet Worth It? 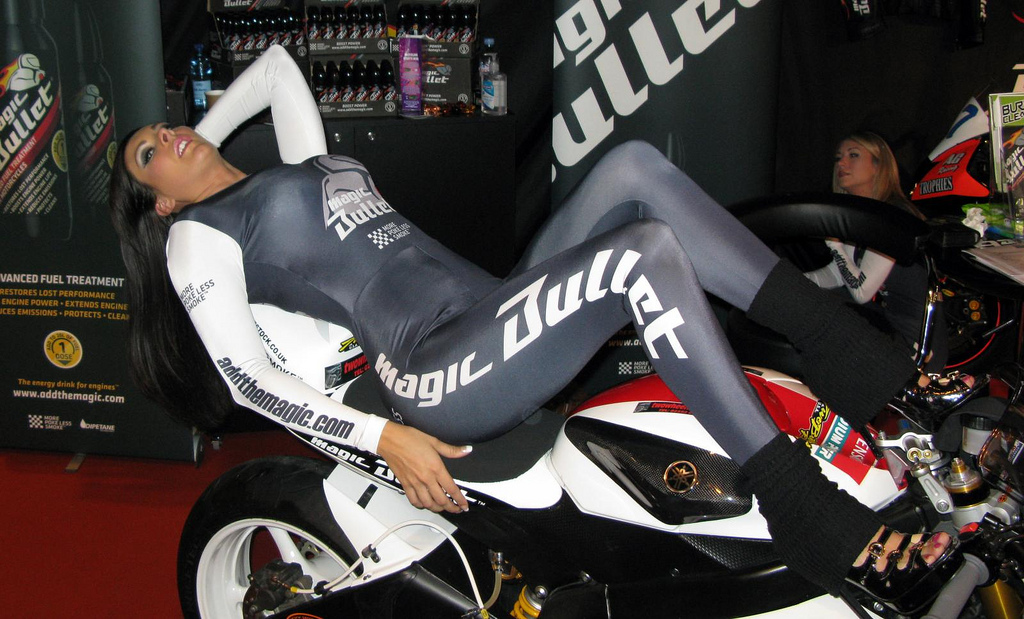 Reading through others’ Magic Bullet reviews, it came to my attention that a majority of the negative reviews were by people who thought the appliance was something that it’s not. They were trying either to shove too much food into the blender, or to use it to finely chop, as a food processor would. That’s really not what the Magic Bullet is for.

Your Magic Bullet comes with a cookbook; I recommend that you read through it to get an idea of what it’s supposed to do. There are also a number of websites devoted to the topic. If you’re looking for a quick way to make deviled eggs, or even to grind coffee, the Magic Bullet is great. But if you’re looking for a substitute for a food processor, it’s not a good option for you. Go with a larger, countertop model instead.

The Magic Bullet isn’t expensive at all. You can get one for around $30-$40 on Amazon, or find them in Walmart and other retail stores. If something does happen that you need to replace the blades or cups, replacements are available.

In my personal opinion, the Magic Bullet is worth the money. Other Magic Bullet reviews seem to say the same.

Should You Buy a Magic Bullet? 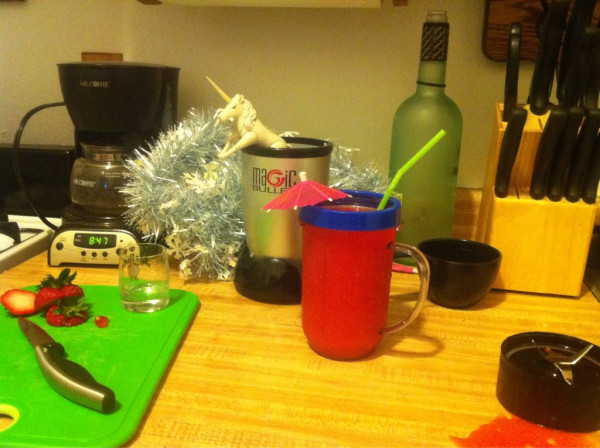 There are tons of reasons why you should consider getting a Magic Bullet. I definitely recommend it if you’ve got a baby. Making baby food is so easy, and it’s much less expensive than buying the store-bought kind. Plus, you’re doing the earth a favor – those little glass jars are recyclable, but very wasteful.

If you’re an athlete, the Magic Bullet is a good option for you, too. You can quickly mix your protein shakes or other drinks, and then carry them with you. The cups and lids that come with the Magic Bullet are quite convenient.

I’ve also saved a lot of money on coffee and tea drinks with my Magic Bullet. Rather than spending $6 at Starbucks, you can mix the ingredients in your blender, then pour them into your hot coffee. Remember to never put hot liquids into your Magic Bullet, though.

There are alternatives to the Magic Bullet. The Ninja, for example, is a similar product. But I’ve tried a few other products and honestly I like the Magic Bullet the best.