Illumask Reviews: LED Skin Therapy (Scam or Does it Work?) 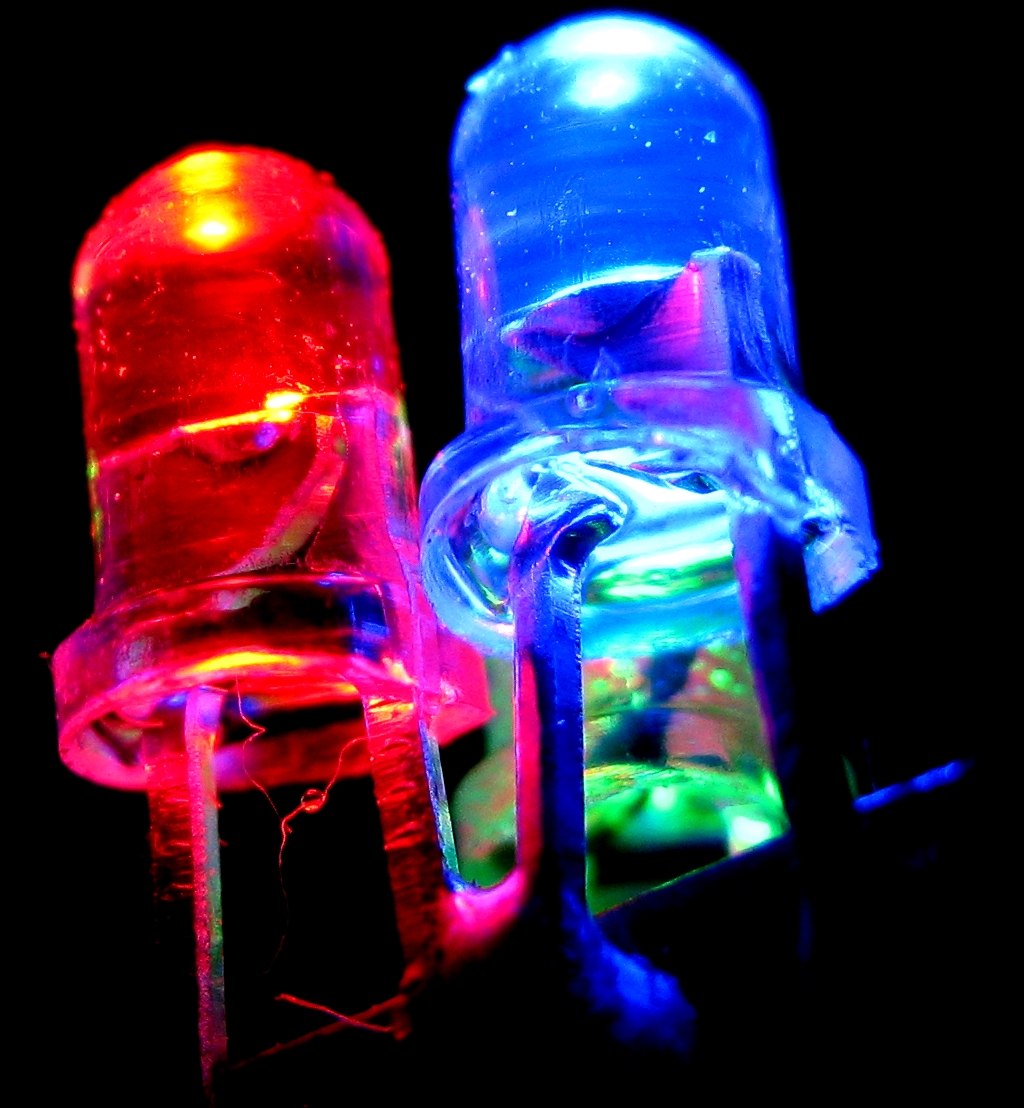 Illumask is a product which is said to tap into the “healing” powers of LED therapy. So what do the Illumask reviews say? Does it work?

We’ve talked about LED therapy on You Reviews before. Remember iGrow, the LED hair growth therapy? It’s similar to Etae Products, only much more Sci-Fi and bizarre. So, let’s see what we have to say about this one.

Here’s what we found out.

In the past, people have used a huge range of products to cure acne. Toothpaste, when applied to a blemish, is said to dry it up. Salicylic acid, like we discussed in Proactiv Blackhead Dissolving Gel, has also been known to clear up skin. And then there is, you know, soap and water.

Some who experience severe acne find it embarrassing. Severely affected skin can also scar permanently, which is even more embarrassing. So those who suffer from the skin condition have searched beyond the tried and true remedies to find a cure that really works.

Enter Illumask Light Therapy. Illumask is a mask which you put over your face for a few minutes each day. About 15 minutes, to be exact. The device supposedly works by emitting red and blue LED light toward your skin, killing bacteria and drying oils.

There are, of course, prescription medications which will do this as well. Doctors have been prescribing birth control pills to regulate hormones as well as antibiotics to kill all those acne-causing bacterium. Accutane is sometimes still prescribed and benzoyl peroxide is a popular choice.

Light therapy, however, is pretty new. We confess that we thought the device was bizarre at best. So we decided to research Illumask reviews to see what others thought. The reviews were mixed, as is true for most products. Here’s what we found out. 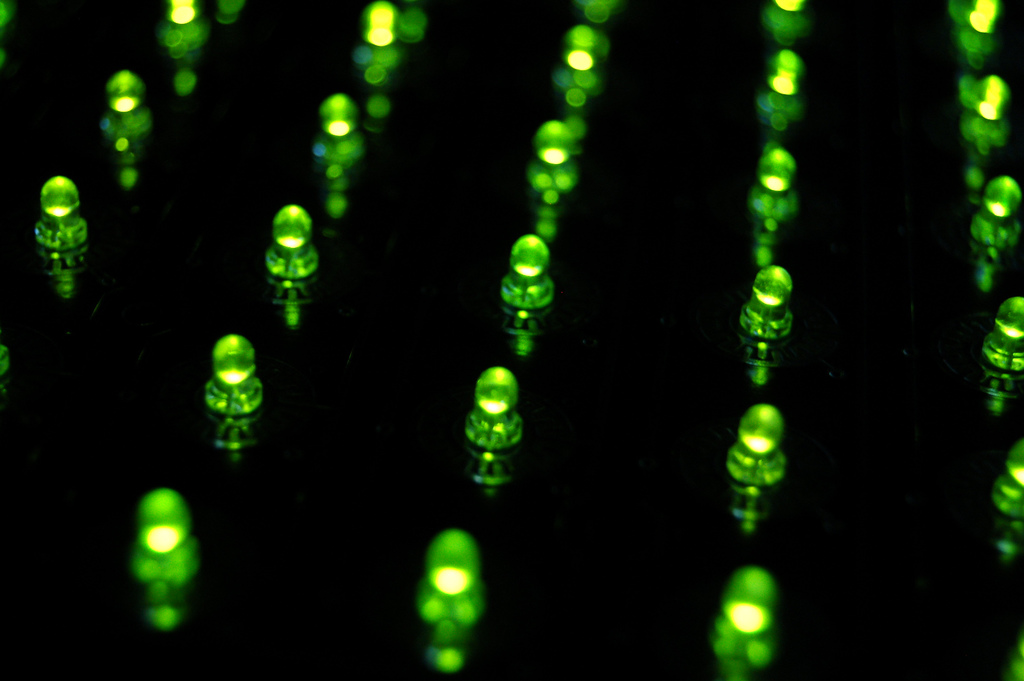 A surprisingly large number of Illumask reviews stated that the mask actually worked. Some users had mild acne, but others condition was more severe. Regardless of severity, the Illumask reviews were largely positive, and that they noticed a marked difference in about five days.

One user said that she felt like a welder during the time that she wore the mask. It’s not difficult to understand why, either. The mask is big and daunting looking. A white thing that covers almost the entire face, it would be easy to pretend that you were participating in a spacewalk for 15 minutes each day. But if Stormtroppers are your thing, go for it!

The price was another factor that was listed in Illumask reviews as a pro. The device goes for about 30 bucks on Amazon, and it lasts for 30 days. For those of you who struggle with math like some of us do, that’s a dollar a day. Trips to the dermatologist cost much, much more than that. People loved the savings they felt they were getting with the Illumask.

Finally, people loved how easy the device was to use. All you have to do, they said, is put it on your face and turn it on. Sit still for 15 minutes, and you’re golden. Of course, you can’t watch television or read during that time, but you can certainly daydream about your life on Tattoine (Valerian helps).

There was one huge con which was repeated over and over like a mantra in Illumask reviews. That is this: after 30 days, the device stops working. It’s not that the battery goes dead. It’s simply that the device will work no more, and is reduced to a pile of garbage.

First of all, that’s just not fair. Most things anymore are rechargeable, or allow for battery replacement. That’s not true for the Illumask.

Secondly, that’s very environmentally irresponsible. We, and those who wrote Illumask reviews, believe that the folks over at Illumask should think a little more carefully about that decision. We understand that they want to make money. But perhaps charging for a replacement part or a proprietary charger could provide a revenue stream. We were not fans of the wastefulness.

There are hacks which have been posted within Illumask reviews to overcome this obstacle. But honestly, putting a hacked electrical device close to the face may not be a great idea.

Finally, and somewhat related, was the complaint that hitting the button accidentally causes the session to stop. There are only 30 sessions, and once that one is lost, it’s lost for good. Again, we think this is wasteful, and a bit unfair.

Of course, there were the Illumask reviews which claimed that the product did not work at all. That’s typical, as there is no one size fits all acne treatment. We are as individual as our skin types, and not every product may work for every person.

Generally speaking the negative Illumask reviews weren’t terribly negative. The product worked for some and not for others. 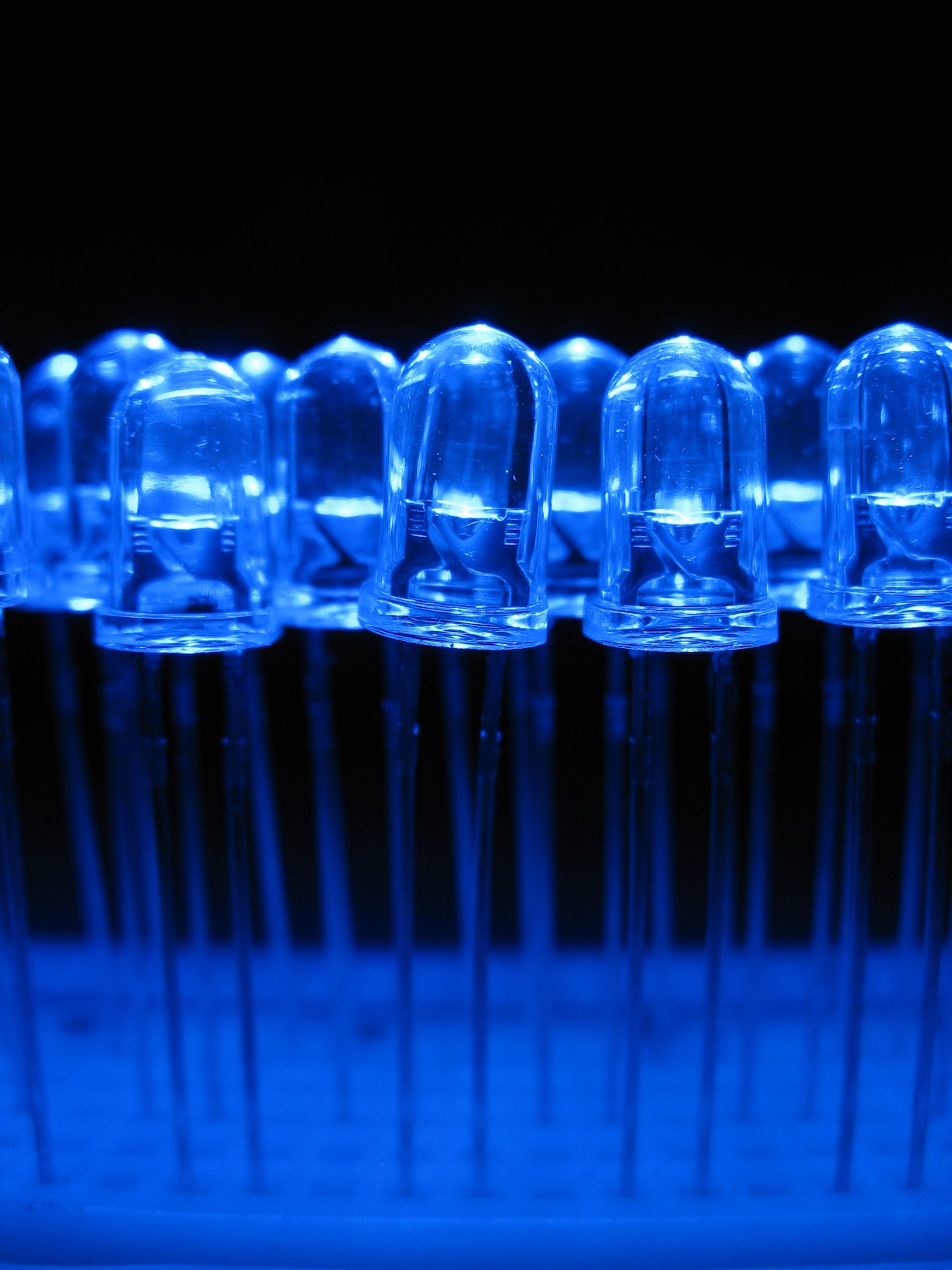 Coming to a conclusion on the Illumask LED Therapy is tricky. On the one hand, we like how well it worked. It’s a process which is used in dermatologist offices, and there’s something to be said for the familiar. There have been studies indicating that light therapy is effective, and Illumask is considerable cheaper than a visit to the doctor.

We can’t forget, though, the environmental impact the Illumask has. We consider it extremely wasteful to just take a hunk of plastic that big, along with the battery, and chunking it into the landfills after just 30 days. There’s something just not quite right about that, in our opinion, and it’s just about enough to deter us from recommending it.

We don’t mean this to sound passive aggressive, but we’ll say it anyway. If the environmental impact of the device is not important to you, it may be worth it to give Illumask a shot. It’s easy to use, and seems to be effective for a number of people.