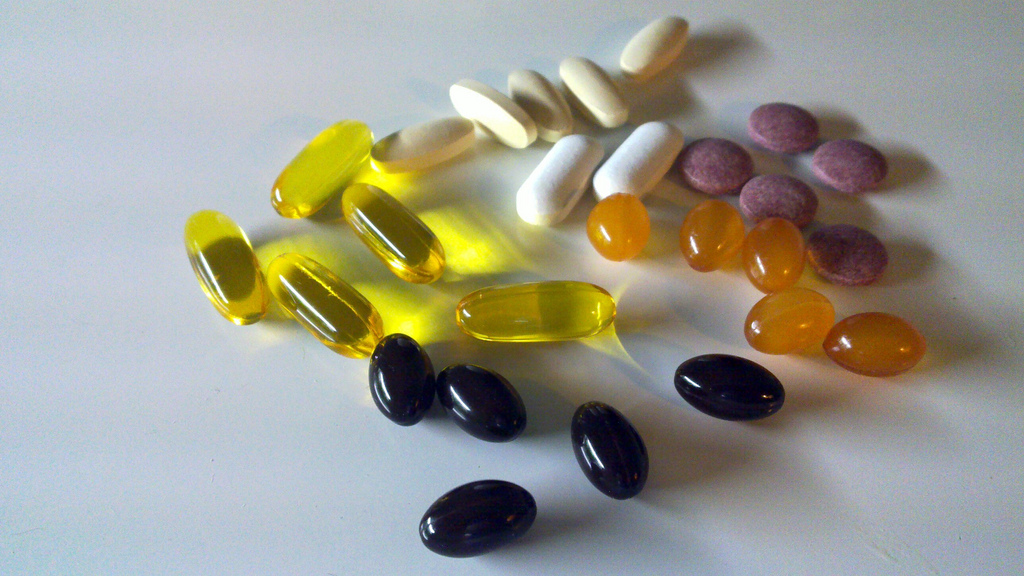 CoQ10 is one of the hottest supplements of the moment, but one that is also often overlooked. In this guide we’ll look at the benefits of CoQ10, which is also known as Ubiquinol. Does it work for weight loss, does it reduce blood pressure, is it better in pill or liquid form and what’s the best CoQ10 supplement? Our reviews page aims to find out.

CoQ10 and ubiquinol are basically two and the same. There are two forms of CoQ10. One of these is ubiquinol and the other is ubiquinone. Both are beneficial (Although as discussed under the CoQ10 Benefits section below, few benefits have been proved) but ubiquinol is said to be the more advanced form and this is now the one commonly sold under the name “CoQ10”.

Ubiquinone will convert to the more advanced form in the body and this is part of a natural process that happens anyway (CoQ10 is abundant and found in many different foods) but the efficiency at which it does this decreases with age, which is why ubiquinol CoQ10 is preferred by users and by supplement manufacturers.

There are many benefits to CoQ10 and it is even recommended for certain disorders, including chronic fatigue syndrome. It has not been approved for anything else, but there are many potential benefits. It’s worth considering that there is no proof that CoQ10 can actually help with any of these, but there are suggestions that it might be able to and many users of this supplement have also pointed towards these potential benefits.

The fact that it helps with energy means that CoQ10 has been linked with weight loss. There are reports that say that it can help to transform food into energy, aiding with weight management, although that’s one of the most bizarre statements we’ve heard all day considering that’s the whole point of food. Still, some people swear by it and there are many connections between CoQ10and weight loss, more than enough to suggest that there could be a link. 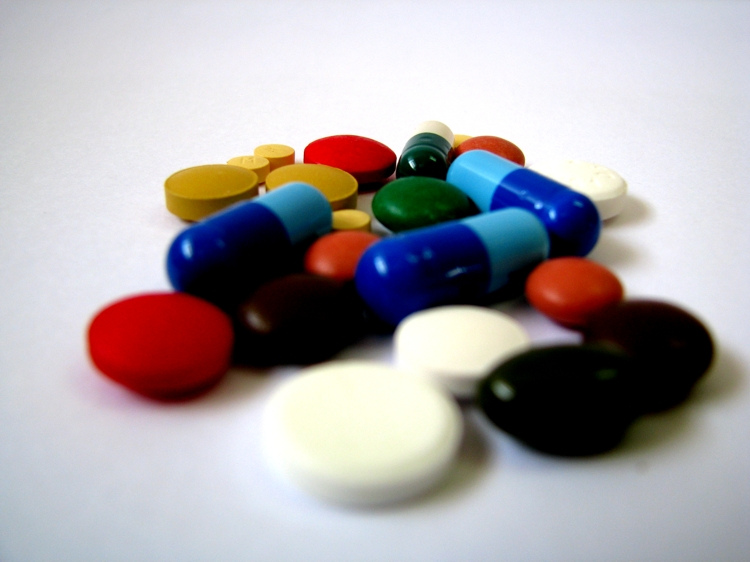 CoQ10 has also been linked with reduced blood pressure and improved heart health. These are the most commonly posted ubiquinol benefits and there actually seems to be some truth to this. The dose will probably need to be a little higher, but even medical professionals have pointed to this connection and that bodes well.

Still, don’t get your hopes up as a lot more research needs to be done on CoQ10 and blood pressure before anyone can say for certain whether or not there is a connection between this supplement and reduced blood pressure.

We have used CoQ10 extensively over the last few months and there is an improvement to overall well being. That’s the upside, but there are some downsides. The first is that this ingredient doesn’t seem to be as consistent across all brands. We have found similar results with drugs like milk thistle and green tea extract, and it’s also common with matcha tea and other products that can be extracted to higher or lower concentrations.

It shouldn’t really be the case with CoQ10 supplements, but it is. Another issue is the price. This is quite an expensive ingredient, especially if you want to purchase it from one of the better known brands out there.

However, there are some products out there worthy of being called the “best CoQ10 supplement” and we have focused on some of the standout ones down below. 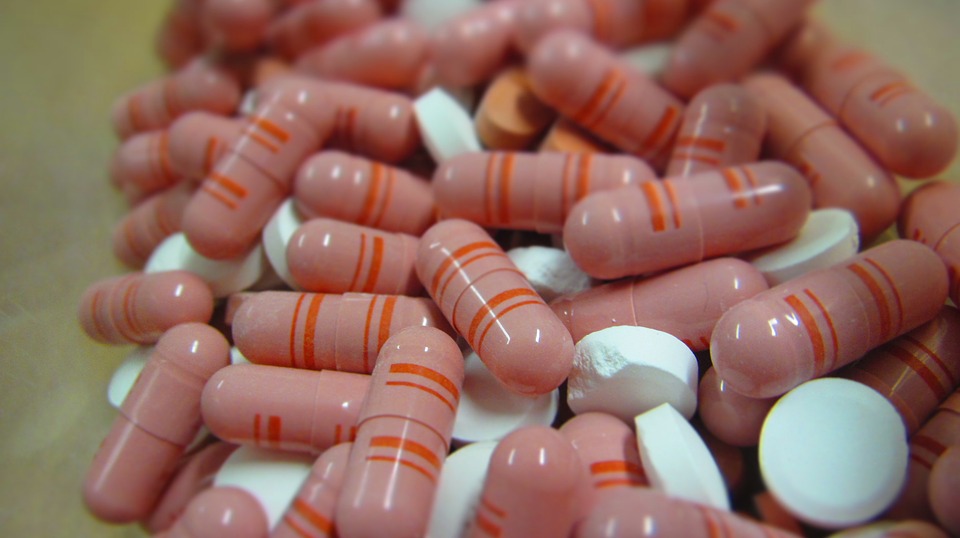 There are a couple forms of CoQ10, by which we mean pills and liquids, and not ubiquinol and ubiquinone. There are claims that the liquid offers better absorption than the pills, but at the same time there are many pills out there with big claims of “better absorption” on the front, even though they don’t really say what it is better than.

There are also CoQ10 supplements that come combined with other extracts and ingredients, incising Vitamin E, Hawthorn Berry, Valerian and more. These may help with absorption, they may create some kind of synergy, but in truth it’s all about the CoQ10.

Below we’ll look at the potential benefits of the different forms of CoQ10, focusing on what is proven and not speculated.

The only benefits that we can find with liquid CoQ10 is that they are often combined with L-Carnitine, which is also a plus. We’re not sure how well these two work together, but they may both be able to help with heart health, weight loss and overall well being, so that’s a plus.

You might expect CoQ10 to be more expensive when in liquid form, based on the fact that it is harder to produce and package. However, once you focus on the per-serving price and the concentrations of the active ingredient, they are roughly the same.

Some of our favorite forms of CoQ10 come in tablets. These are very reasonably priced and you can get them as soft-gels or as V-caps. The former are often made using gelatin, which is not suitable for vegetarians, while the latter is vegetarian friendly. 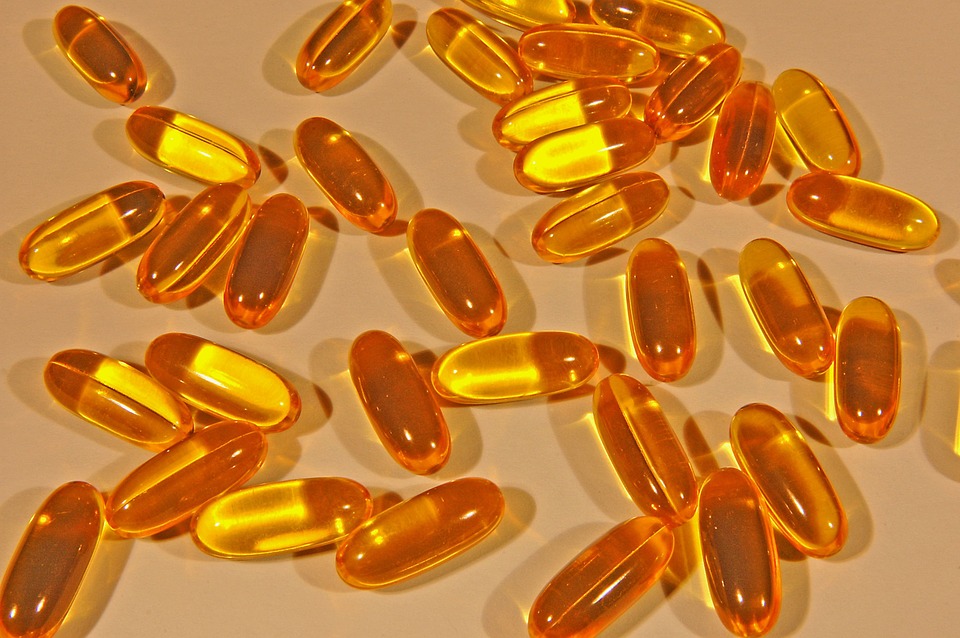 We don’t like picking the “best” of anything because we haven’t tried each and every product. With basic vitamins and minerals like this, we don’t feel the need. After all, the ingredient should be the same so for us it’s more a case of making sure you buy from a reputable and trusted supplement company just to guarantee that you get what you pay for.

You may also want to look for CoQ10 pills that contain something else. The now brand is a good fit for this. Their Red Yeast Rice contain a blend of CoQ10 and Milk Thistle, two top cleansing supplements that are recommended for anyone looking to maintain optimum health. The concentrations of CoQ10 are not as high as they are elsewhere because it’s not the main ingredient, but they also sell a purer form of CoQ10.

You shold also look into the CoQ10 sold by big name brands like ON. We have covered their Gold Standard protein powder before and generally have a lot of respect for everything they do and produce, so they are always worth looking into.