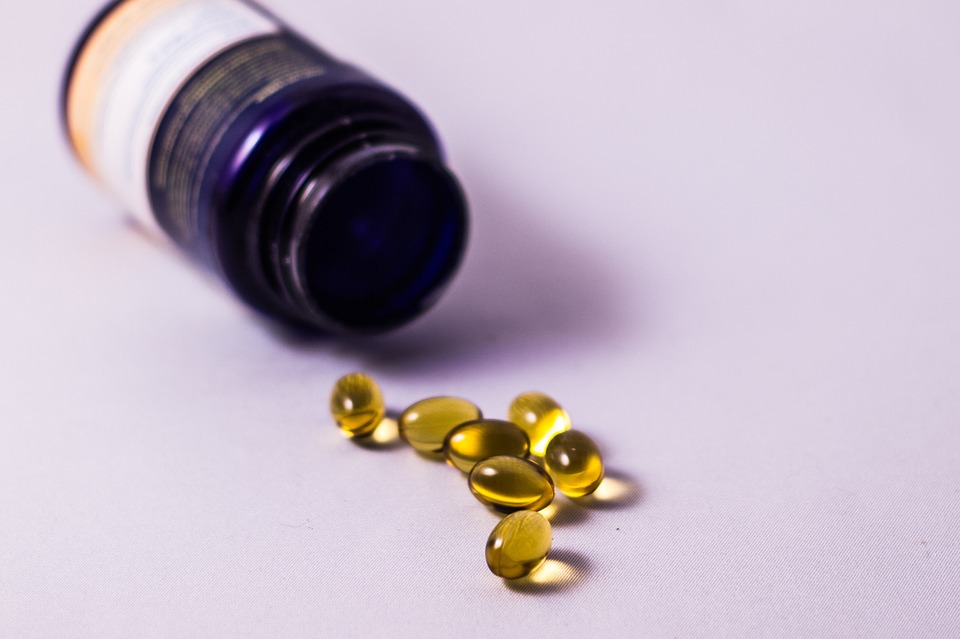 Cebria is a supplement for the over 50 crowd. It’s marketed to help prevent memory loss, and the manufacturers even claim that it can improve memory.

Does Cebria work? Let’s see what Cebria reviews are saying, and if the supplement is useful for those whose memory is declining.

Cebria is an over the counter supplement. It’s available in drug stores like CVS and Walgreens, and you can even get it online at Amazon. We’ll talk about the price of the supplement in a few minutes. First, though, let’s look at what’s in it.

Vitamin B6 is one of the main ingredients in Cebria. Vitamin B6 has been shown to be effective in helping the central nervous system. As a result, it may help the brain in memory retention. It’s also useful for improving immune system health, and for the body’s metabolism.

Folic acid is the second of the three main ingredients in Cebria. Folic acid is beneficial to cell growth in the body. Red blood cells are included in these, which are vital to the passage of oxygen through your body. It’s also crucial for brain function.

Finally, Cebria contains 600 mcg of Vitamin B12 per capsule. Vitamin B12 can help to reduce inflammation in the brain, which in turn can improve brain function. It protects the nerves, and is sometimes prescribed to Alzheimer’s patients.

Other ingredients in Cebria include phenylalanine, which is thought to improve concentration, green tea extract, for memory, and glutamic acid, which is said to improve brain development.

There are other secondary ingredients in Cebria capsules, some of which have been proven to help brain activity and memory retention. But what are the Cebria reviews saying? Does the supplement actually work? Here’s what people are saying.

Unfortunately, the Cebria reviews section citing the positives of the product will be short. That is to say, not many people had very nice things to say about the supplement.

To begin, though, several people said that after about a month of use, they did find that their overall concentration was improving. Lucid dreams, and memories of dreams were also mentioned in the Cebria reviews. However, the product isn’t marketed for better dreams. Instead, it’s meant to be a memory aid, like adrafinil and other nootropics.

There were a handful of reviewers who claimed that their short-term memory had improved. For example, remembering where they put their keys, or that they’d left the oven burning. Overall, however, there were no Cebria reviews reporting marked long-term memory improvement.

The blend of vitamins in the Cebria capsules is proprietary. And, in all fairness, the ingredients do seem to be very well tailored to brain function and memory improvement. However, the Cebria reviews don’t support the efficacy of the product. There were far more negative reviews than positive.

We promised we’d talk about the price of Cebria supplements. Cebria is ridiculously expensive. The cheapest price we found was on Amazon, where a customer can purchase 30 capsules (a one-month supply) for $68.00. For those of you who don’t feel like doing the math, that’s almost $2.30 per pill. Holy cow.

Was the pill worth the price? Cebria reviews offer an almost unanimous answer: no. Most reviewers said that Cebria did not work at all. Others said the product made them feel as if everything was cloudy. If we’re not mistaken, that’s the opposite of its intended effect.

The product is often sold as a subscription, which many users found to be very annoying. They claimed that they had difficulty cancelling the subscription, and were loaded with products they didn’t want.

Still other Cebria reviews complained of the green tea in the product. Green tea contains caffeine, and for older individuals with heart problems or other sensitivities, the caffeine can produce undesirable effects.

Overall, the Cebria reviews we received were not at all good. There were many reasons cited, but the most important reason was just that it didn’t work. The side effects were distracting and defeated the purpose of the pill. And the supplement is, in popular opinion, overpriced. 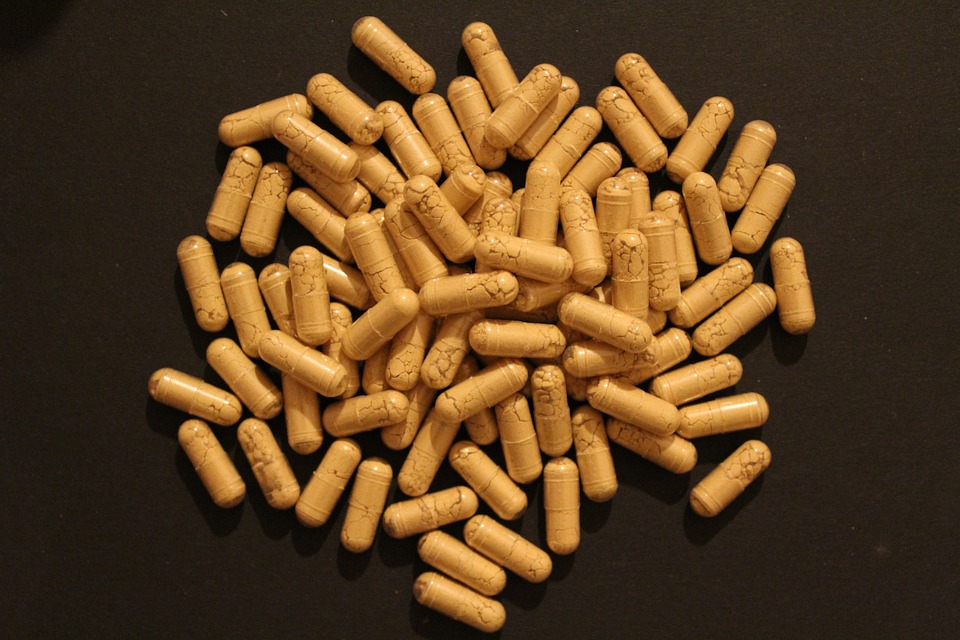 Of course, we at You Reviews have opinions. But on the whole, we try to temper those opinions with yours, and provide you with unbiased reviews of products.

In the case of Cebria reviews, though, we’ve got to take a step back. There’s something to be said for products which promise weight loss, hair gain, clear pores or clear sinuses.

Memory loss in older adults, though, is not something a pill can fix. Can supplements help? Absolutely. The FDA has even approved several prescription medications which are thought to lessen the symptoms of Alzheimer’s disease. Even they are not a cure.

On a personal note, memory loss is no joke. It’s dangerous. Whether the stove was left on too long, or mom forgot where her home was when she went for a walk, memory loss is problematic at best.

Alzheimer’s, despite popular belief, is fatal. While the beginning symptoms of the disease can be dismissed as silly, absentminded or even “cute,” the disease kills. Eventually, the affected person will lose the ability to walk, to talk, and will cease to eat or drink.

Alzheimer’s disease is the fifth leading cause of death in senior citizens.

If you or someone you know is exhibiting the onset of memory loss or Alzheimer’s symptoms, please see a doctor. Memory loss is a very dangerous symptom of a sometimes much bigger problem. And while it can’t always be treated, there are ways to counter the negative impact of memory loss.

Over the counter supplements are awesome for a wide host of symptoms. But they’re no substitute for proper medical attention. Memory loss is serious; don’t rely on an overpriced pill pack. Please seek the advice of a qualified physician.