BeNaughty Scam (Reviews and Warnings: The Truth About Hook-up Site) 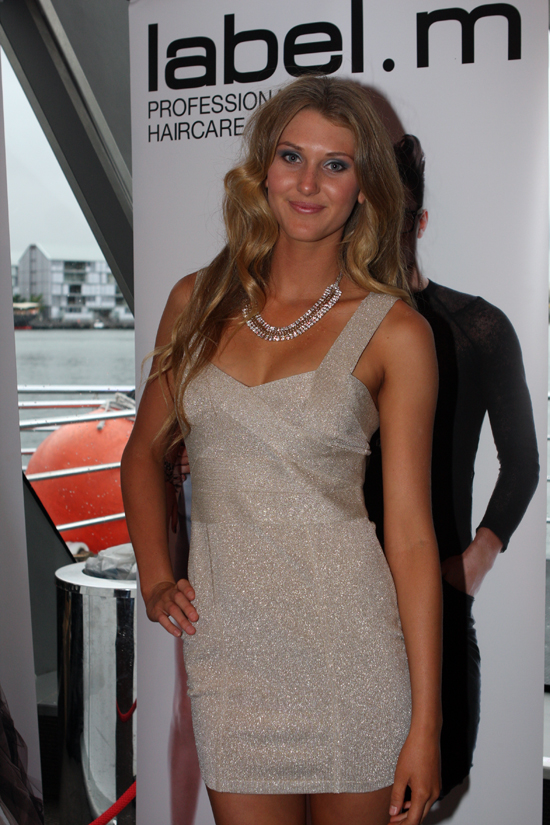 Is BeNaughty a scam? We can’t tell you how many times we have heard that question. In the world of adult dating sites, BeNaughty is the one that frequently pops-up and it seems that wherever you see the word “BeNaughty” the word “Scam” soon follows.

But is that justified? In this BeNaughty Scam article we’ll ask that question and answer it as best we can, offering our own review and looking at other BeNaughty reviews as well.

Okay, for let’s get one thing straight: BeNaughty is not a scam in the traditional sense. They will not steal your money or your credit card details. They are not out to rob and cheat, at least not in obvious and malicious ways. However, they do employ tactics that you would not expect of a genuine, legitimate dating website. They are tactics that many other sites are known to use (including Ashley Madison) and some experts believe that they actually began with BeNaughty.

But wherever they came from, the fact is that BeNaughty are known to use them and that is why the words “BeNaughty scam” are  often used together.

So, just what are those tactics? What could possibly be so bad that it has left many questioning whether BeNaughty is a scam or not?

The main issue with this adult dating site is the fact that it lures men into joining by making them believe that there are hordes of beautiful women just waiting for them. The site is full of fake profiles, all of beautiful, young women that just so happen to be a perfect match for every man that joins.

There are some other issues as well. These include the fact that it can be hard to quit and it can be hard to contact women, real ones included. They are not as deceptive as other sites when it comes to establishing fake profiles in order to chat with new members and get more money off them. But they do use other tactics that have caused many to view this industry with suspicion.

Advertising is also a big issue. In our page on MacKeeper we also covered this and it is something we have covered on review pages as well, such as Extreme Testrone. Simply put, they use marketing tactics that are considered underhanded at worst and suspicious at best. BeNaughty are the kings of this, up there with MacKeeper for using tactics that have brought more users to the service but have also forever given it a bad name.

Many affiliate programs will warn their users against using certain methods because they don’t want them to harm the brand. BeNaughty don’t seem to have done that. So, by allowing their affiliates to advertise them through all kinds of dodgy methods, the words “BeNaughty Scam” are so common, so widespread that they might as well be official branding.


Of course, such marketing is technically not a scam. But try telling that to the poor sap who just clicked on the wrong link and is now picking apart the remnants of his virtual life as he tries to wade through pop-ups, malware, fake warnings and more, all while seeing the insidious BeNaughty logo everywhere he goes. 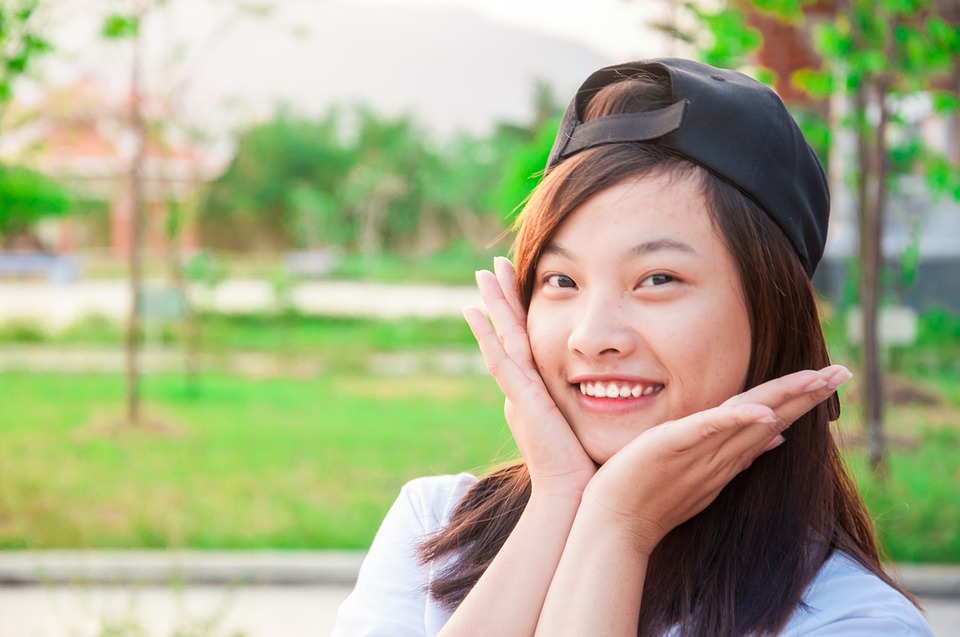 If you look at the genuine BeNaughty reviews out there, which is to say not the affiliate reviews, then most are bad. Many have clearly been left by BeNaughty reviewers who have taken a rather negative stance after being spammed. Others have left their BeNaughty reviews after dissevering that one of the local girls they joined to talk to, was actually a fake account.

There are some good and average BeNaughty reviews out there though. They focus on positives such as the fact that it is a hook-up site, it is not too expensive and it does have some real women on there. Again, these positive BeNaughty reviews note that there are many more men than women, but if they can see all of the flaws and still benefit, then it means the site must have something going for it.

Personally, in an age of Tinder and other hook-up apps, it’s not needed. There was a time when “adult dating site” was a niche, a time when dating sites were for dating and when you had to use BeNaughty if you just wanted a fling. There was also a time when sites like these could prosper by focusing on smaller demographics.

But that’s no longer the case. Every preference and every demographic has their own hook-up apps now. They are free, they are safe to use and they are filled with real people. So, while we don’t think that BeNaughty is a complete scam, we think it’s dodgy enough to warrant avoiding it and we also think that there are better BeNaughty alternatives out there.

Before we leave, it’s worth noting that many genuine reviewers that have left negative feedback, have also left a few warnings. Some have warned that it is difficult to end their membership. Others have complained that they were charged before the free trial ended. We do not have any direct experience of this, but we don’t think the users would lie, not when so many are saying it.

So, we would recommend using a credit card and reading the terms. That way you can get your money back if they break those terms and take money that you did not authorize. You can also file a complaint against them at the same time.

And if you find that you can’t end your account during the trial period, which means that they will soon bill you, then you can just phone your credit card company and ask them to put a block on payments.

Again, we can’t confirm if these incidents are true or not. We can say that if they are, they are probably not happening site-wide. It has been going for far too long and has far too many customers for that to be the case. But, despite all of that, it’s still advisable to exercise caution when you see these negative comments on BeNaughty reviews.